James Marape made the comments in Kavieng in New Ireland province, during the ground breaking for a major airport upgrade which the Asian Development Bank is providing $US22.6 million dollars for. 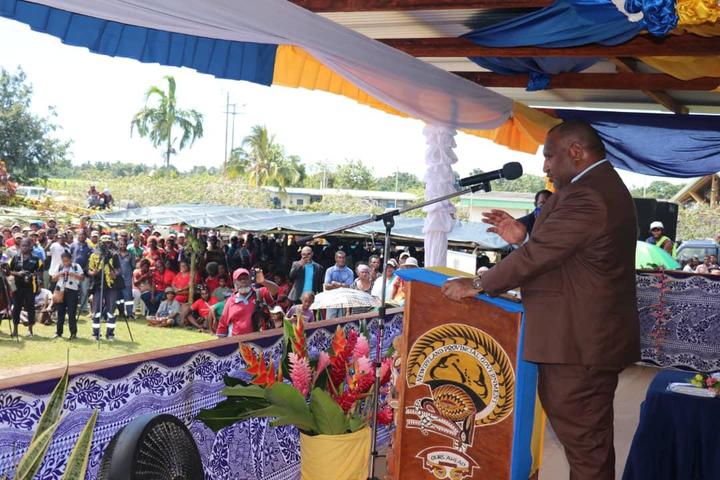 New Ireland is one of several provinces seeking greater autonomy in the wake of the Bougainville Peace Agreement, which granted that region limited autonomy, ahead of an independence referendum which was conducted last year.

The non-binding referendum resulted in an overwhelming majority vote for Bougainville to become independent from PNG, although it would require ratification by the national parliament for this to come into effect.

With the mood for autonomy growing in islands provinces in particular, Mr Marape said his government was keen on investing in infrastructure like roads and airports to promote investment and enhance service delivery to the districts and provinces.

He said they were "making sure, unlike before, developments must now go to provinces".

"Airports are not just a services to the people but economic investments for more money and businesses to grow and come on board," Mr Marape said.

"When it comes to autonomy for provinces we are looking at actual powers to empower our provinces to be economic independent."

According to Mr Marape, the government is talking to New Ireland's government about its plan for step-by-step autonomy in which the necessary revenue is raised within the province.

He called for the airport development contractor to ensure they use local content and help empower the local people.

The prime minister said, "your plans on autonomy could be rendered useless if you don't get your people and local economy involved in revenue-generating activities, like tourism". 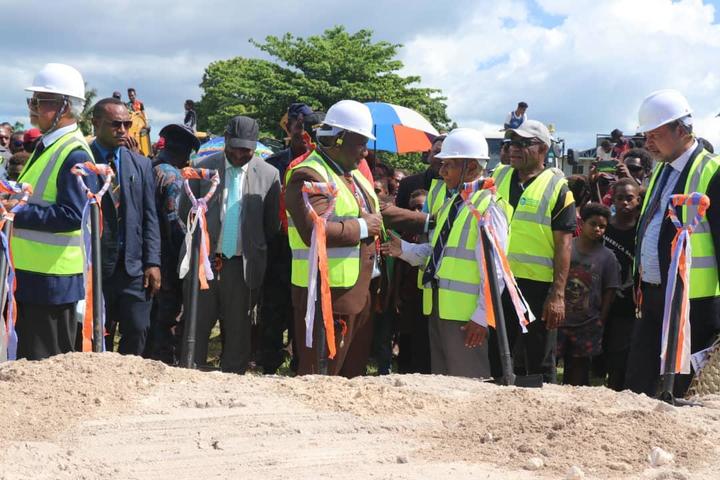 Mr Marape said it was the government's aim for economic activity in districts to grow.

He said the government will try to make sure produce from the land and sea is sold at better prices.

The prime minister said the latest ADB airport funding follows on from one that began under the Somare government in 2008 and saw 22 provincial airports upgraded to international civil aviation compliance standards.

He said this stage will focus on establishing a sustainable civil aviation network but more so into the remote districts that will support PNG's economic growth and development.