Vanuatu's prime minister says the 9-days public holiday recently announced are to give ni-Vanuatu time to participate in the country's 40th anniversary events.

The independence celebrations begin next week.

Bob Loughman was responding to criticism from the leader of the opposition that extended public holidays were ill-advised during this time of economic downturn.

Mr Loughman says the holidays were recommended and approved during the previous government which the opposition leader was part of. 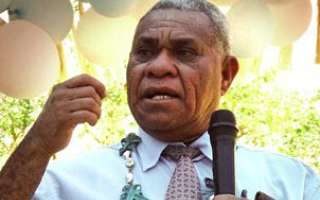 The 40th Anniversary Independence Celebrations' national co-ordinator Fred Samuel says the 100-million-vatu ($US865,856) budget for the event was also passed by the previous administration.

Mr Samuel says the nine days of holiday only include five extra days.

"The reason why the decision was made was to allow everybody to actually attend the celebration sites and be part of all the activities. A 40th anniversary only comes once," Fred Samuel said.

The holiday period starts on 23 July and finishes on the 30th. It includes two existing holidays - Children's Day on the 24th and Independence Day on the 30th - and straddles a weekend.

Nationwide events are planned according to Mr Samuel.

"We will be celebrating in all the municipalities. In Port Vila city. Luganville, Santo," he said.

"And as well, in all the provincial government centres. In Torba, Sanma, Malampa, Penama and Shefa as well as Tafea province."

Each centre will have a series of events and activities said Mr Samuel.

"One thing that we must include in all the activities is culture, agriculture and sports. Those are the three key sectors that will feature in all the celebrations."

Mr Samuel says the Yumi 40 programme for each centre can be accessed online.

"Forty as you know is a very important figure, especially on the Biblical side of things. Vanuatu is a Christian country," said Mr Samuel.

"But more so, forty years as a human being is when you mature. So it's a very special year for Vanuatu. 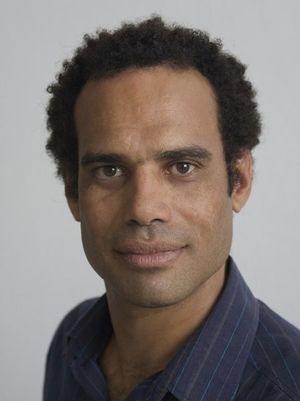 Vanuatu's opposition leader said going ahead with the public holiday period was "ill-advised" during a period when the country was suffering economic downturn due to the twin crises of Covid-19 and Cyclone Harold.

Ralph Regenvanu said it sent the wrong message about the meaning of independence.

He said shutting the country down for 9-days would penalise the country's private sector who are struggling to stay afloat during tough economic times.

His views have been echoed by the Vanuatu Chamber of Commerce.

The chamber said the long holiday is a huge financial blow at critical time for many.

It was common practice for businesses to pay employees extra on public holidays and the chamber said this would add extra costs for those who choose to remain open over this period.

The other choice is to not open for business.