An American Samoa legislator says he has returning a $US10,000 cheque received from Covid-19 funds. 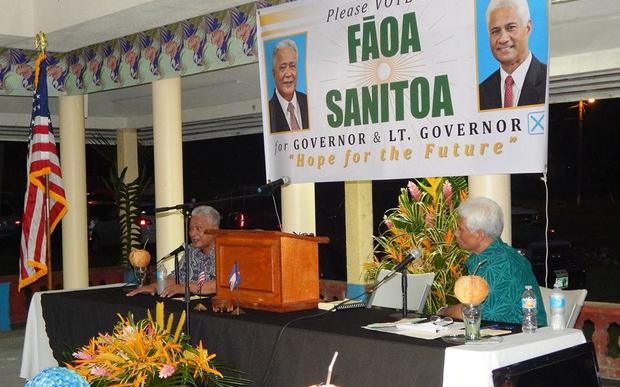 There was a protest last week over federal government funds for the territory's coronavirus response being doled out to senators and representatives.

Larry Sanitoa said he was not aware the money was given to Fono members, and he returned it because of a lack of accountability.

Mr Sanitoa said he was told by the Speaker that the money was to set up office space in case members were required to work from home.

A statement from the Governor's Office at the time the funds were allocated said they would go towards costs incurred due to the public health emergency with respect to the Covid-19 pandemic.