The cabinet on Niue is to consider lifting a ban on hunting the fruit bat, the peka or flying fox, and the fruit pigeon, the lupe. 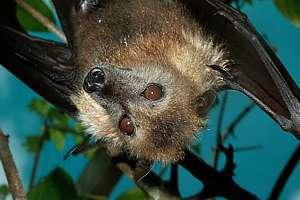 For environment reasons a ban has been in place for the past two years, but a vote by parliament this week to allow a resumption of hunting received majority support.

However, three key cabinet ministers opposed ending the ban, including the premier, Dalton Tagelagi, and the minister of natural resources, Mona Ainu'u.

The Niue Broadcasting Corporation reports that the matter will now be decided by cabinet.

The broadcaster says it's a rite of passage for young Niueans to learn to hunt for the lupe and peka.

MP John Tiakia told parliament that there is growing evidence the numbers of lupe and peka are increasing.