The head of the South Pacific Tourism Organisation says any prospect of a tourism rebound this year has been written off.

The region's economies are reeling from the loss of tourism - which makes up a majority of their income - because of the Covid-19 pandemic. 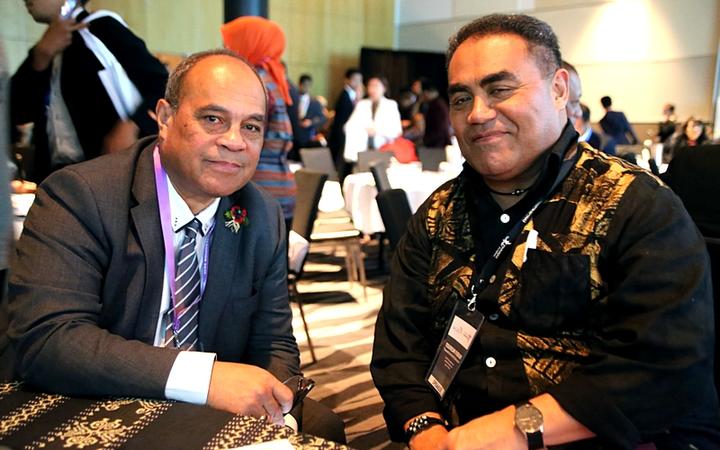 Chris Cocker said Pacific governments have been hoping for a travel bubble to help recoup some of the losses, but these hopes are fading.

"Because of the second wave hitting globally etc, and also the delays that we have seen with the Trans-Tasman bubble, realistically, and in the best case scenario, in the first quarter in 2021 in this area."

"Twenty-twenty is realistically written off in terms of ...tourist arrivals coming into the region, he said.

The Cook Islands is continuing to push for a travel bubble with New Zealand, despite Wellington's reluctance.

90 percent of the country's economy comes from tourism, an industry which has been decimated by the travel suspensions caused by Covid-19.

The Cook Islands government on Thursday extended its wage subsidy, which is supporting 3-thousand people, until September.

But the chief executive of Cook Islands Tourism, Halatoa Fua, said his country should still be looked at first.

"We've reached a crossroad where the economic impact far outweighs the risk of spreading the virus here, and part of that has got to do with how New Zealand has successfully managed Covid-19 in New Zealand and so the need to start expediting some sort of economic relief for the country is important for us. 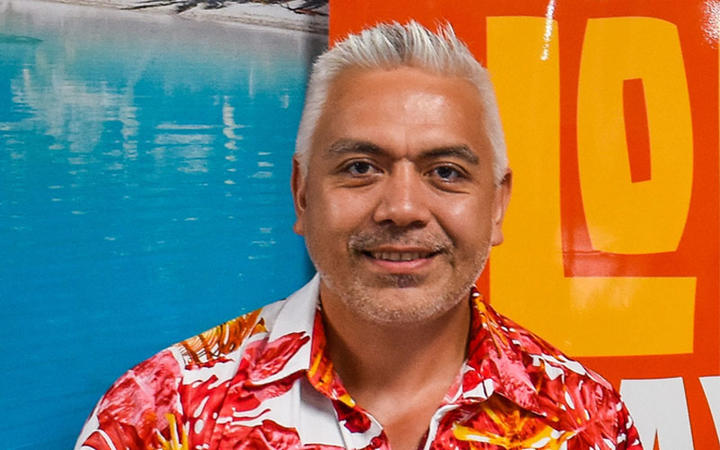