The Northern Marianas Islands (CNMI) is opening to international visitors next week but remains isolated from its main tourism markets in Asia. 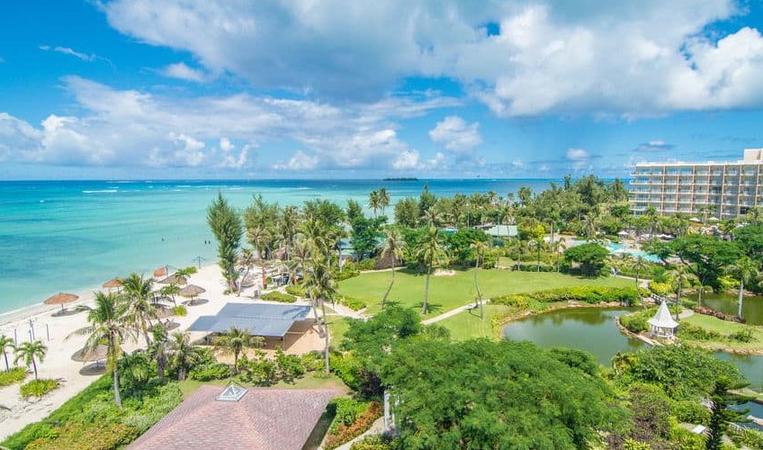 The Marianas Visitors Authority said scheduled flights were not expected to return until September.

Korea's Asiana Airlines is beginning an eight-flight trial in mid-August but won't start scheduled flights until September at the earliest, according to the authority, and Japan's Skymark Airlines will re-start flights at the end of September.

Korean leisure carrier Jeju Airlines has flights from Seoul listed on its website from 1 September while Chinese carriers have yet to confirm renewed plans.

Currently, there are only three hotels open in the CNMI - Kensington Hotel, Surf Rider, and Hyatt Regency Hotel - while a fourth, Kanoa Resort Hotel, is being used as an alternative Covid-19 care site.

There are around 70 hotels and resorts registered in the CNMI.

Last year the Marianas Visitors Authority had pinned its hopes on 2020 as a year of recovery following the rebuild in 2019 after 2018's Super Typhoon Yutu.