Samoa's independent MP and former speaker and cabinet Minister, La'auli Leuatea Polataivao Schmidt, will not return to Parliament but stands by his constituency's advice not to present a resignation letter to the speaker.

In a media conference, La'auli said he received a letter from the speaker informing him that his verbal resignation in Parliament last Tuesday is final.

But the MP told reporters he will wait and see if a by-election will be called. 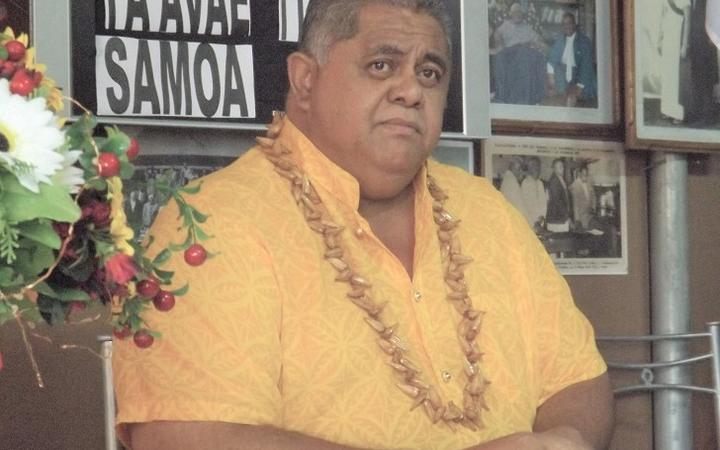 He said he is willing to run to prove his constituency is behind him with their full support.

Meanwhile the MP said he is now accepting the call from his Gagaifomauga number 3 constituency to establish a new political party.

Laauli has said the party will be registered before the end of this month however he did not reveal the details.

The MP announced his resignation while Parliament was debating the Ethics and Privileges report which found that Laauli had misled the house over allegations on the purchase of a power generator for the Tanumalala prison.

Earlier this week, the prime minister challenged the former minister to follow through on his promise to resign from parliament.