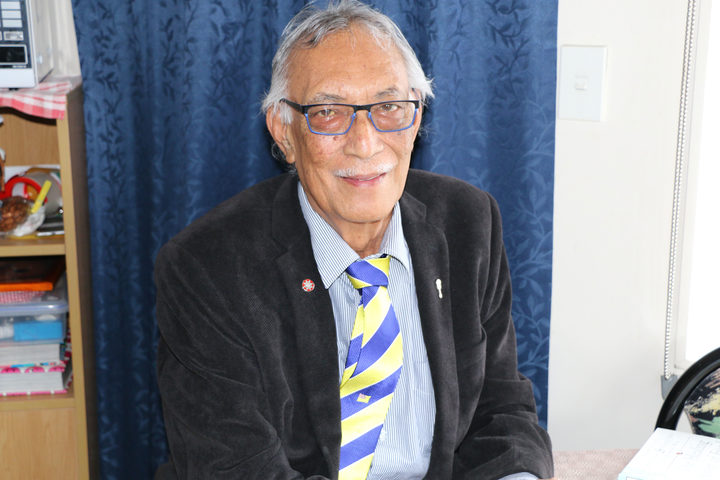 The former premier of Niue, Sir Toke Talagi, has been flown to New Zealand for medical treatment.

His evacuation was confirmed in the Niue parliament by the premier, Dalton Tagelagi.

An air ambulance arrived on the island last night to take him to Auckland.

Sir Toke, the four-term premier, lost his seat in the May election.

He has spent much of the past year in New Zealand because of ill health.