The population of French Polynesia has grown marginally, but the birth rate continues to decline. 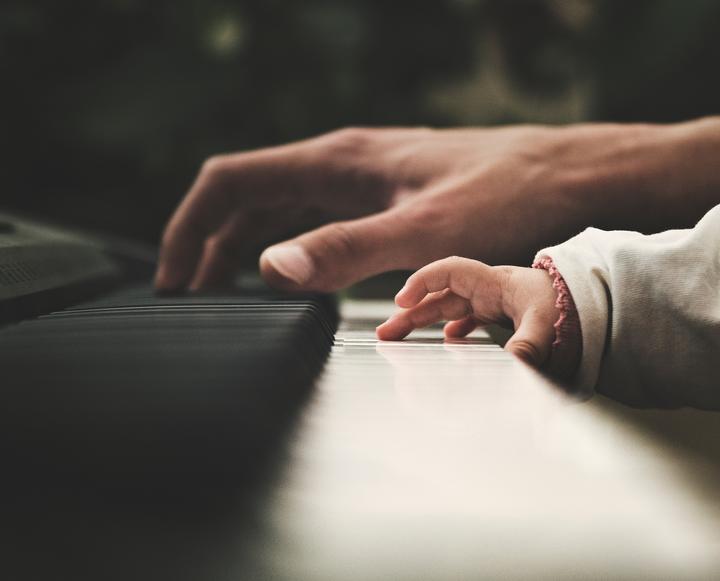 Over the past 20 years, the population has aged substantially.

Those over 60 have almost doubled and now account for 13.3 percent of the population.