The Fiji National Rugby League has axed the reserve and junior grades from this year's Vodafone Cup domestic competition, to help mitigate the impacts of Covid-19.

While sporting activities are now free to resume in Fiji, FNRL Acting Chief Executive Officer Don Natabe said the demand for facilities has been a major challenge.

"We would normally have a whole day of games with having our premier games, reserve grades, women and junior grades playing," he said.

"Venue providers have their own expectations and guidelines and that has been a major hurdle to restarting a competition, so we have come up with the decision to stand down our junior grades and reserve grades for this year and we will only be playing the premier men." 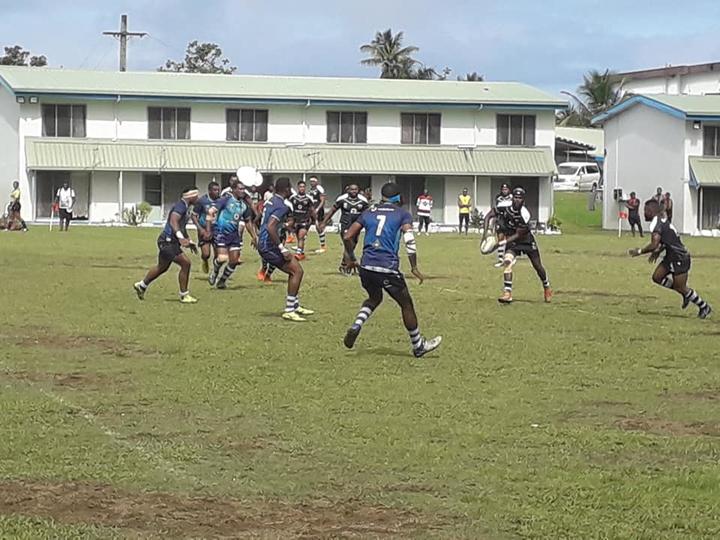 While the Education Ministry's decision to stop school children from participating in competitive games this year helped to lessen the blow, Natabe said a lack of funding and sponsorship also influenced the seasons restructure, with a number of local clubs struggling to find financial support.

"The impact of Covid-19 has left many Fijians without jobs and that has really affected our rugby league community," he said.

"A lot of our clubs are community based and much of their financial backing is from famillies that support their children or with family members playing at that club and so we are finding ourselves in a completely new situation."

"We have three more clubs who have written to us - two teams in the eastern division and one team in the western division - [who have] asked if they could stand down for this year given that they won't be able to financially afford playing the game throughout this season, so that just shows how some of the communities have been affected." 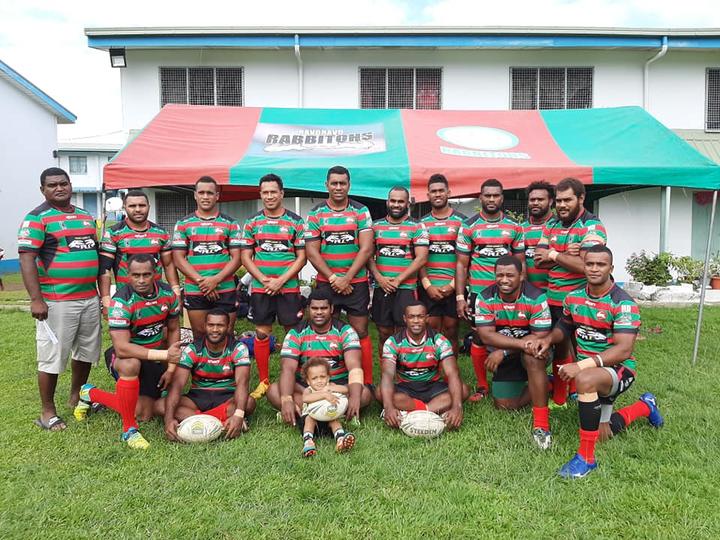 Despite these struggles, Fiji NRL remained confident the upcoming season would be a success, with 25 clubs registering their intention to compete, up from 15 in 2019.

"I'm really encouraged by the fact that the numbers could have been much worse, I was expecting the clubs might want to cancel this years' competition, but so far 25 clubs are very much looking forward to the resumption of rugby league in Fiji," Natabe said.

"We have facilitators in the country, we have development squads around and we also have the Fiji national rugby league development squad who are also in their own training so come the 15 August, we should see a lot of hype and buildup towards the grand finals."

Plans to revive women's rugby league is the country are also ongoing.

"So far the women's competition and the format in which we have it will now depend on the number of teams that are eager to participate. So far we have four teams, but we are looking at having eight teams so we are half way there," he said.

"So hopefully before the end of next week we can announce the women's teams that will be competing."

The Vodafone Cup men's premiership competition is set to kick-off on 15 August.