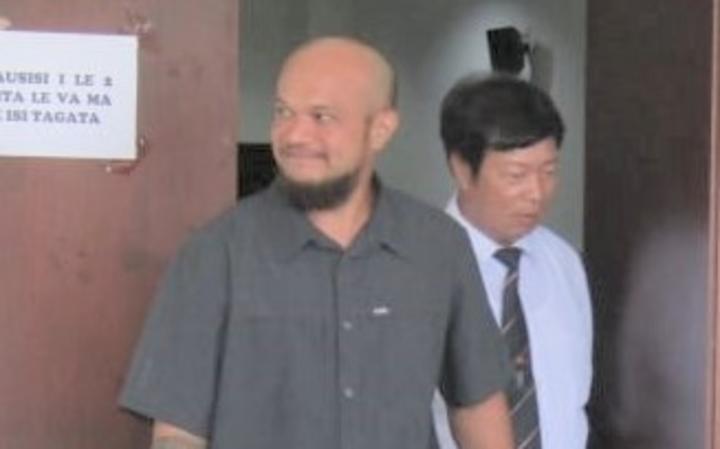 Chen Pao was found guilty in April last year after an investigation found 431 kilograms of sea cucumbers ready for export at a total market price of $US341,000.

The sea cucumbers, known as bêche-de-mer on international markets, were found at Pao's Apia properties, the Treasure Garden hotel in Savalalo and Treasure Garden restaurant in Fugalei.

The first time offender has been ordered to pay $US1500 or face a jail term of three months.

The two charges each carry fines of up to $US2500.

The market value of the marine species in Hong Kong is $US800 per kilo according to a Pacific Community report which was part of the evidence against the defendant.

The Ministry of Agriculture and Fisheries in evidence said there was a huge impact on the marine ecosystem from the illegal harvest of sea cucumbers.

Meanwhile, an appeal by Chen Pao through his defence lawyer on his guilty verdict has been withdrawn.