Another MP has been made to quit Samoa's ruling party by the Prime Minister.

Faumuina Wayne Fong had been critical of Tuilaepa Sailele Malielegaoi's constitutional amendments that affect the judiciary and customary land. 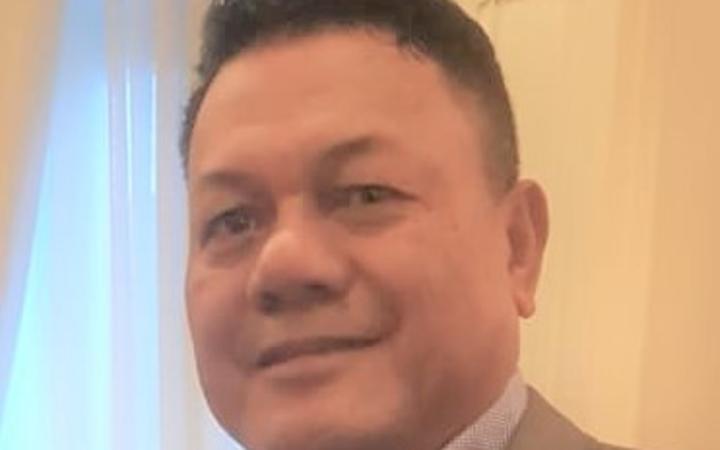 Tuilaepa confirmed that Faumuina was made to quit at a caucus meeting last Friday.

The prime minister told reporters the Faleata urban seat MP was sacked because of his views against government policies.

Tuila'epa said the Human Rights Protection Party (HRPP) did not need that kind of MP.

Faumuina had been outspoken on social media about the government's decisions on several issues. He is the second MP forced out of the HRPP since the controversial amendments were proposed.

Faumuina was the only ruling party MP who went to court to support La'auli, when he was recently exonerated in a long running criminal case. 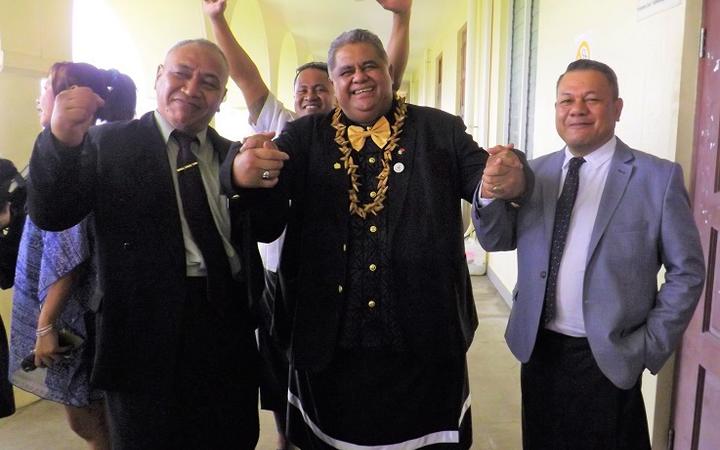