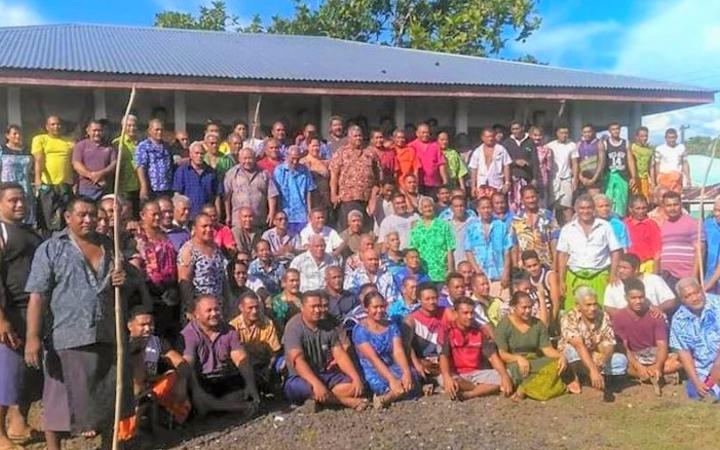 In Samoa, the territorial constituency of Gagaifomauga number 3 has rejected their MP Laauli Leuatea Polataivao Schmidt's verbal resignation in Parliament after a meeting last Saturday.

In a statement posted on Laauli's social media platform, the constituency has called for the MP to remain in the seat and establish a new political party to save Samoa.

The constituency has also advised the MP not to give a written resignation.

The speaker, Leaupepe Toleafoa Fa'afisi, has ordered the MP to hand in a written resignation after Laauli made the announcement last Tuesday.

It happened as members of the house debated the Parliamentary Ethics and Privileges committee's report which proved the MP had misled Parliament over allegations against the purchase of a $US145,000 power generator for Tanumalala prison.

Meanwhile the Prime Minister, Tuila'epa Sa'ilele Malielegaoi, has told government media the matter is referred to the Attorney General's office for legal review.