The former Samoan Speaker and Cabinet Minister who left the ruling party to become an independent MP, will not have to go through a by-election to keep his seat. 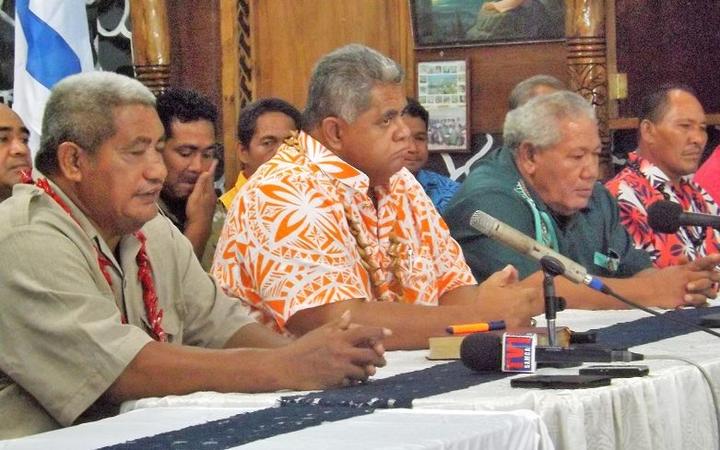 The Electoral Commissioner confirmed the Gagaifomauga 3 constituency would not be going to the polls despite the Constitution stating a seat vacated by an MP who entered the House under a party would lead to a by-election.

However Faimalomatumua Mathew Lemisio said Tuilaepa had already announced that La'auli was out of the party in accordance with internal regulations and the Constitution was referring to when an MP resigned or switched parties.

Faimalomatumua said an MP could become an independent if his party sacked him.

La'auli had earlier refused to recognise his dismissal by Tuilaepa, saying it was not up to him but his constituency.

However last week he announced his constituency had called on him to leave the party so he did.

Meanwhile La'auli said complaints were being prepared for a number of international parliamentary bodies as well as the Ombudsman's Office related to claims he was mistreated by Tuilaepa.