Nauru is today marking 50 years since the country got control of its phosphate industry. 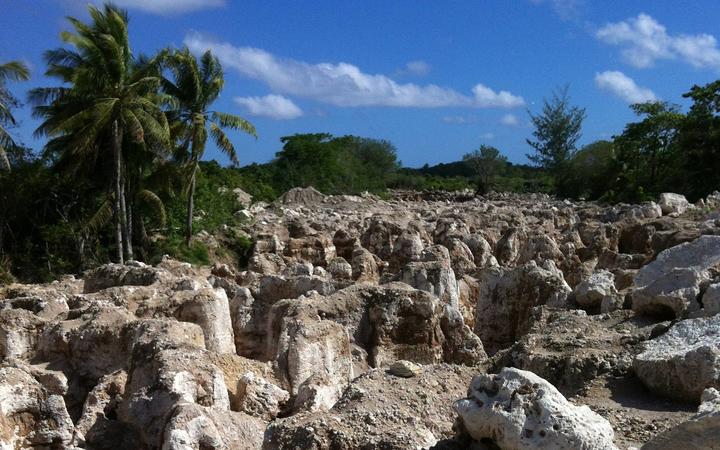 For the previous 51 years the hugely lucrative industry was controlled by the Nauru Phosphate Corporation, owned by the governments of Australia, Britain and New Zealand.

Once Nauru gained control the country earned vast amounts of money, becoming the world's second richest nation on a per capita basis in the 1980s.

But that money was squandered and for the past 19 years Nauru had been largely relying on donor aid and income from Australia's controversial refugee camps.

Today is called 'Handover Day' and has been marked by President Lionel Aingimea.