Staff at the Solomon Islands National University are planning to withdraw their services from today over claims of financial mismanagement. 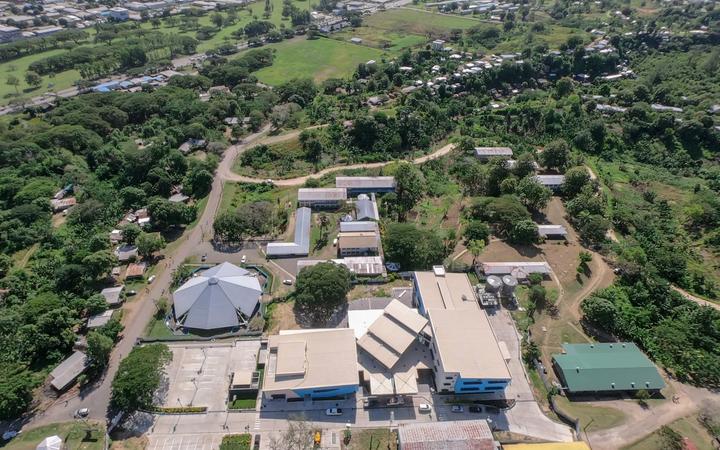 They had earlier demanded the removal of the Vice-chancellor Dr Ganesh Chand.

The Solomon Star newspaper reported they had accused Dr Chand of financial mismanagement and abuse of procurement and recruitment processes.

In their letter of demand, in which they highlighted those allegations, they gave SINU council chair Dr Culwick Togamana seven days to take action.

University council chair Dr Culwick Togamana wrote to staff this week, saying he had given Dr Chand, who is currently in Fiji, a chance to reply to the allegations.

But staff insist they will not be turning up for work today.

The university has called the staff allegations "a media court-marshal" of Dr Chand and suggested the complaints should have been taken through the university's grievance procedures.

In a statement, SINU said the staff associations in question had accused the Vice Chancellor of the same allegations last year but no evidence had been provided.

It is understood the university sought legal advice on the withdrawal of services by staff, and claimed the staff associations were not registered union movements and was acting in bad faith.