An Indonesian government official has characterised recent racism against West Papuans as an isolated pattern. 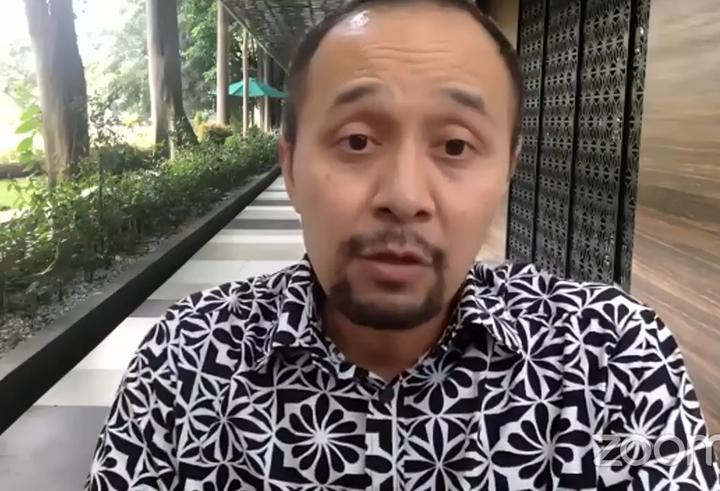 The protests were sparked by racist harassment of West Papuan university students in Surabaya.

A senior official from Indonesia's Ministry of Foreign Affairs denied claims by human rights workers that the government had ignored or even endorsed racism against Papuans.

Sade Bimantara said at least one of the perpetrators of racist abuse in the Surabaya incident has been convicted and jailed.

"These cases were isolated and in no way reflect government policy. The government put in place a very robust and strong policy of affirmative action in Papua and nationally."