Air Vanuatu has announced it will operate its first outbound repatriation flight on Friday. 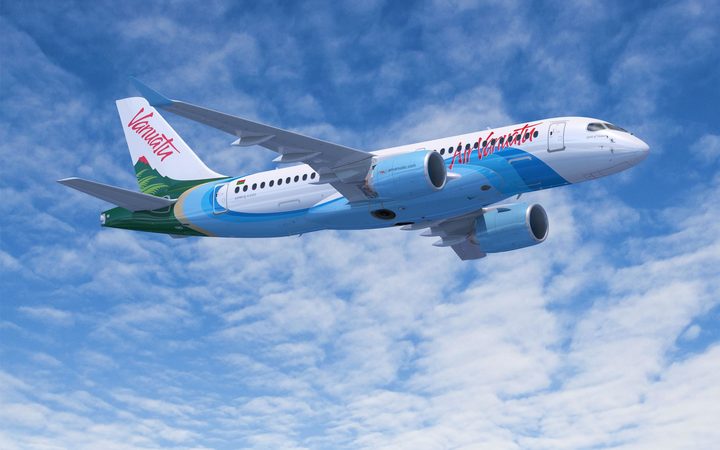 With support from the French Embassy in Vanuatu and the New Caledonian government, the airline is returning nine French nationals from Port Vila to Noumea.

It is the airline's first international passenger flight since Air Vanuatu suspended services in March following the closure of Vanuatu's borders.

The Vanuatu Daily Post reported no passengers were expected to be on the return flight.

The next cargo flight to Noumea is scheduled on 24 July.