Tonga's proposed new rugby league administrators have filed their application for membership of the sport's regional and world bodies. 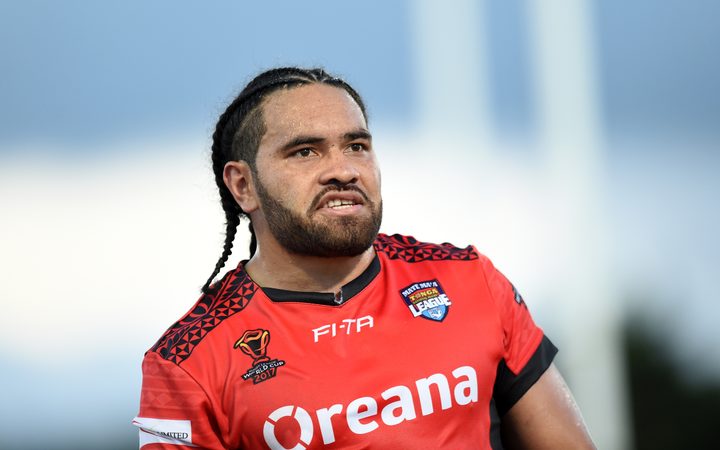 The application will be reviewed by the APRL board and the board of International Rugby League (IRL) before being sent to the full members for final approval.

The TMTRL application signals the dissolution of an implementation committee formed to help interested parties prepare for the hopeful return of Tonga to the world stage after the country's previous administration, the Tonga National Rugby League, was expelled in March.

TNRL appealed its expulsion to the Court of Arbitration for Sport and is awaiting a ruling.

The IRL said it had responded fully to the court and would matters under consideration while assessing the new application.

"They managed to bring together several parties who had an interest in Tongan rugby league and helped them form a coherent group, under mutually acceptable rules, structure and leadership."

He said the committee had worked with "great professionalism and skill" while under close media scrutiny.