The Nauru Government is bringing in tough new laws this month to combat sex offenders. 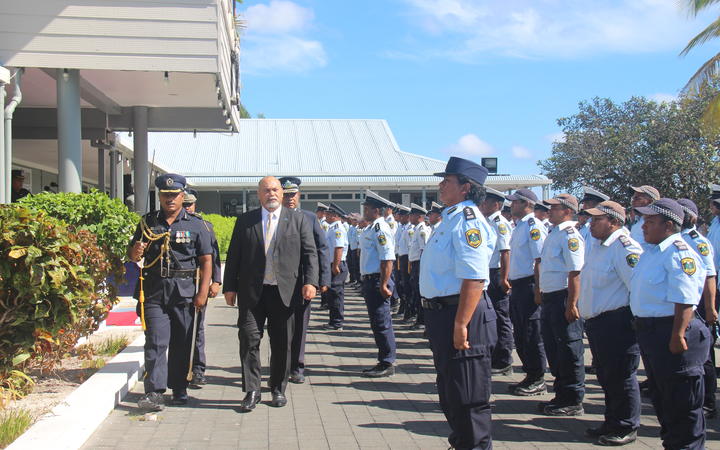 The president, a former human rights lawyer, said the remand period would not be taken off any potential sentence.

He said the safety of the public, property, and police was always the basis of policing on Nauru.

Mr Aingimea also said that a young offender facing sex charges wouldn't be able to use age as a mitigating factor.

In a strongly-termed example, the President said a juvenile who could "drive a motorbike and use that motorbike as a means of enticing a young girl and then raping her is no juvenile."