Bougainville presidential candidate, Reuben Siara, says it's vital the new government has a lawyer to lead the negotiations with Papua New Guinea on the independence referendum. 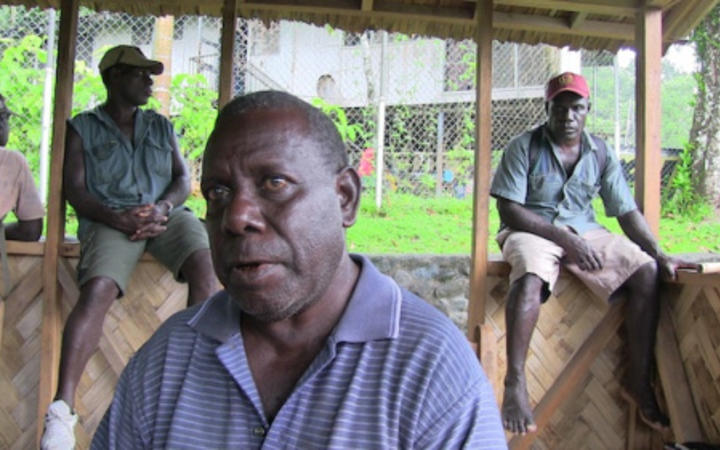 Mr Siara is a lawyer and says he is needed to ensure there is no third option on the table in the talks to start formally once the new government is in place.

The new government is set to begin discussions with their PNG counterparts in September on the non-binding referendum, in which 98 percent of Bougainvilleans chose independence over autonomy.

An outcome is expected before the PNG parliament, for ratification, a year later.

Mr Siara is one of 25 people contesting the presidency in tyhe elections in August.

He also wanted to ensure law and order, saying without it all other plans for the region would be ineffective.

New Dawn FM reported Mr Siara saying corruption is the biggest problem throughout PNG and Bougainville and he is promising to take action to rein it in.