Half of Fiji's population is experiencing extreme financial hardship due to the effects of Covid-19.

A coalition of NGOs says the pandemic has been a disaster for the country with the tourism sector shedding 100,000 jobs in the tourism-dependent country. 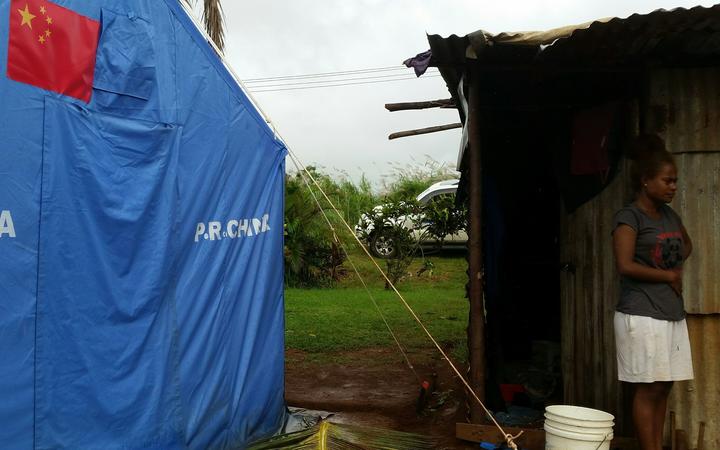 In Fiji, there are growing fears of a humanitarian crisis, particularly for people in the west who live in informal settlement, some still damaged after Cyclone Winston in 2016. Photo: RNZI / Sally Round

The rural development organisation FRIEND says the job losses each represent a household of four people, which accounts for half the country's bread winners.

FRIEND's chief executive Sashi Kiran said that does not take into account the informal sector.

"We've had massive layoffs, from Airports Fiji, Fiji Airways, lots and lots of companies," she said.

That's a major portion in a national population of 880,000, with the losses mostly in the Western Division. 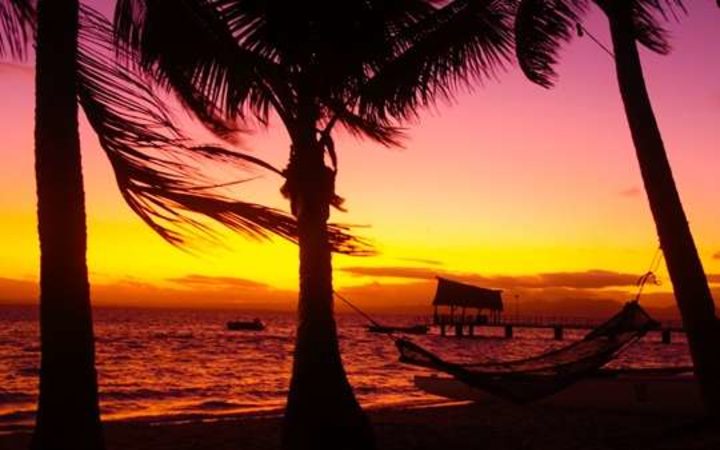 Tourism, Fiji's economic mainstay, has completely collapsed under the Covid-19 pandemic. As many as 100,000 people are said to have lost their jobs. Photo: Leleuvia Resort

Lautoka based FRIEND mobilised in March when the town went into coronavirus lockdown.

Sashi Kiran said they have been running food banks and helping people into new livelihoods, but resources are scarce and this kind of assistance is really the job of the government.

"Somehow or other we're not hearing the national leaders speak about the problem of food requirements, poverty, about the challenges that hundreds and thousands of people are facing right now," she said.

Kiran invited other civil society NGOs to the Western Division to see the humanitarian crisis unfold in towns like Nadi, Sigatoka and Lautoka.

They have since formed an alliance, and are calling on the state to rollout a plan to diversify the workforce. 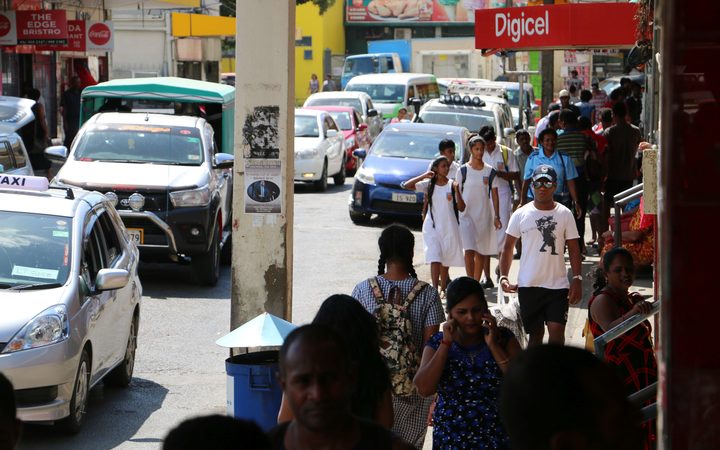 Nadi, a town in Fiji's west, has been one of the worst hit by the downturn. Photo: RNZ / Koroi Hawkins

"Because we know tourism is not going to happen overnight," she said.

"But the messaging that keeps coming about tourism is to put people on stand-by like they're not doing anything else because they're thinking, oh this tourism bubble will come about."

Prime Minister Frank Bainimarama's concept of a so-called "Bula Bubble" with Australia and New Zealand has been met with a lukewarm response, with Canberra signaling a travel ban could last until next year.

Kiran said beyond using people's retirement savings there is no plan and those without superannuation or from the informal sector are in dire straits.

She said those with access to land are planting food gardens but many live in urban settlements and are largely dependent on their food banks in Lautoka and Nadi.

"Fifty percent of kids in school for example at five years old are malnourished. Eighty percent of our kids below the age of two, as per the national nutrition survey, are anaemic, were anaemic pre-Covid."

The Fiji Women's Crisis Centre is also part of the alliance. 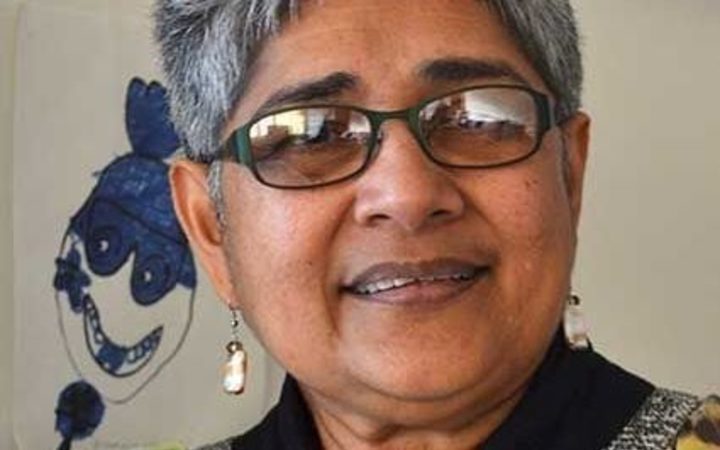 "We've had a huge spike of violence against women especially domestic violence so almost a 200 percent increase in the month of April from the same time last year and increasing still," she said.

Ali said the victims are spouses and children, but also the men themselves who are increasingly suicidal.

And she said poverty becomes a trap.

"Women are finding it difficult to leave violent situations and even if they are leaving they have nowhere to go, nothing to go with, so that exacerbates the situation. We've had to come in and find emergency accommodation and also provide for those families."

Ali said there has been a spike in unplanned pregnancies among teenage girls during lockdown and the alliance suspects the "unknown" fathers are family members.

And she said with school re-starting this month post-lockdown, further financial stresses will be placed on families.

FRIEND's Sashi Kiran said the crisis is affecting all income levels in the tourism sector and is spreading.

"And 100,000 people, if you multiply by four dependants in a house, you're looking at something like 400,000 people. That's like half of Fiji's population which is in extreme suffering right now."

The Alliance wants a non-partisan think-tank engaged to look at solutions beyond a re-emergence of tourism.