Despite an increase in drug-related offences in Fiji, authorities are adamant they will win the war on the illicit drug trade in the country. 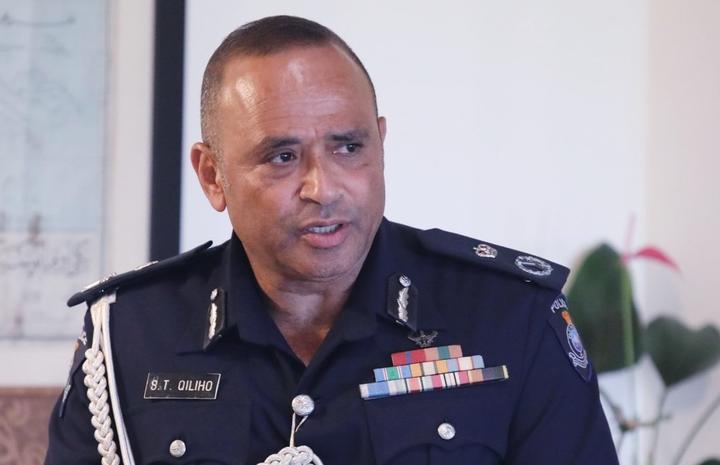 However, there have been concerns at the increase in "alleged possession of green drugs or marijuana and hard drugs such as cocaine and methamphetamine" according to Police Commissioner Sitiveni Qiliho.

But police have collected enough intelligence to "functionally disrupt drug operations" in Fiji said the commissioner.

"It's not an easy task sustaining operations at that high tempo and that's what we continue to look at from a leadership level in the police force - how we can continue to motivate our men and women out there in looking after Fiji," he said.

"Some have waivered in that regard and that's why we have had to execute a number of arrests over time."

Police teams across the country are making "significant strides" in the fight against drugs according to Mr Qiliho.

In July last year, the illegal drug trade had also infiltrated the police force he said, adding that two police officers and their families were ordered to vacate their quarters amid allegations of drug trafficking.

The commissioner said the officers were accused of dealing drugs from their quarters and an investigation is yet to be completed.

Meanwhile, the government said drug abuse is becoming a public health issue in the Pacific specifically for methamphetamine.

Police Minister Inia Seruiratu said meth had found its way into the region.

Mr Seruiratu said statistics revealed an increase in the use of meth in Fiji from two cases in 2013 to 113 cases in 2018.

He said the trend was also among challenges faced by law enforcement agencies in their "early detection of lucrative drugs".

"There are already indicators of psychotropic substance abuse such as hard drugs in some of these island states and territories."