Fiji's government says more than 160 soldiers who arrived home last weekend from peacekeeping duties in the middle-east are in quarantine and undergoing a series of Covid-19 tests. 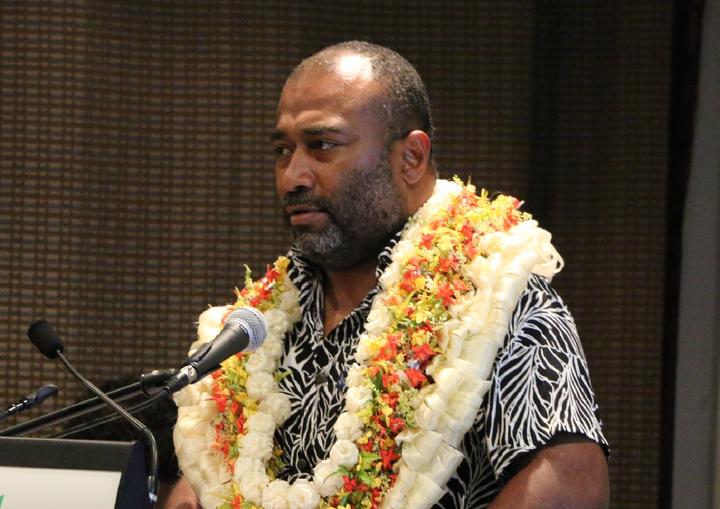 The health emergency operation follows the army's announcement last week that it was concerned some locals working with the troops in their Sinai camp had tested positive for the coronavirus.

The soldiers underwent thermal screening and temperature checks, according to Health Minister Ifereimi Waqainabete, as soon as they arrived at Nadi Airport on Saturday.

"Because this is a big group - the numbers are big - they are using up two facilities I believe," he said.

Every control measure was being taken to ensure there was no threat to the public, said the minister.

The military said all steps had been taken by the Australian and Fiji governments and the Multinational Force and Observer (MFO) mission to minimise the soldiers' exposure and risks during their time in Sinai.

Army commander Viliame Naupoto said the troops had been in the mission area for a year and four months in what was supposed to be a 12-month deployment.

Rear-Admiral Naupoto said initial flights to repatriate and rotate the troops were conducted in late March.

"But as a result of the Covid-19 restrictions imposed globally by national governments, including the government of Egypt, the rotation did not take place and the soldiers deploying to replace those in the mission areas had to return to Fiji after a refuelling stop in the Maldives," he said.

He said the locals tested positive to the virus after routine tests were conducted in the camp.

"This resulted in further delays to the soldiers' repatriation in order for the MFO and Fiji to prepare well for the return of the 162 personnel in accordance with Covid-19 containment protocols," he said.

"The Fiji government decided to repatriate its troops (last weekend) in consultation with the RFMF and the Ministry of Health.

"As with any military deployment and military service, there are inherent risks involved with the troops' service and deployment.

"The RFMF is mitigating these risks through the application of proper Covid-19 applicable protocols, in consultation and in conjunction with the Ministry of Health."

Mr Naupoto said the Australian flight crew, like Fiji's troops, would be exposed to the same risks from Covid-19 "during the movement of troops" and while on the ground in Sinai.

The soldiers are expected to complete at least 14 days in quarantine before undergoing further tests to show they have tested negative to the virus then they can be released to their families. 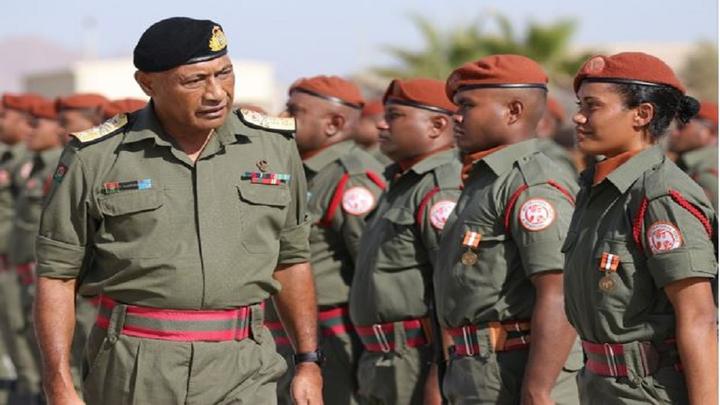