Mr Kalsakau said it was a pestilent response by the opposition to his claims that Transparency International had previously a voice to highlight abuses of power by ministers.

"The only response that could come back from the opposition was that I was drunk, without making an enquiry as to whether I was drinking and how much I'd been drinking.

"If your best response to that sort of enquiry was 'oh the minister was drunk', then obviously there's something more to it than the conduct of a minister."

Mr Kalsakau said the allegation that he was drunk had no foundation.

"You know, you have your normal lunch and you share a bottle of wine, then you go back to your meeting," he said.

"But these are just the bickerings, or the pestilence, if you like, of an insignificant few who have found themselves out of government just after an election."

However at least two other ministers in the Bob Loughman-led government have been accused by the opposition of drunken behaviour in public.

One incident is the subject of investigation by Vanuatu authorities.

It related to an incident in May in which Climate Change Minister Bruno Leingkon was alleged to have caused a domestic flight to turn back to Luganville, due to his drunken behaviour while on board.

As a result, Vanuatu's Civil Aviation Authority filed complaints against the minister for breaking rules while under the influence of alcohol.

Mr Kalsakau said the government was waiting on the result of the pending investigation before moving on the matter.

"The minister's come up with his side of the story. And let it traverse the process... Civil Aviation to the police, and the police take it further."

The Leader of the Opposition, Ralph Regenvanu, said the attitude of drunken ministers in public places was unacceptable, and displayed the Bob Loughman-led government's lack of maturity.

Mr Regenvanu said Vanuatu's national Constitution was very clear on how a leader should behave in the public. 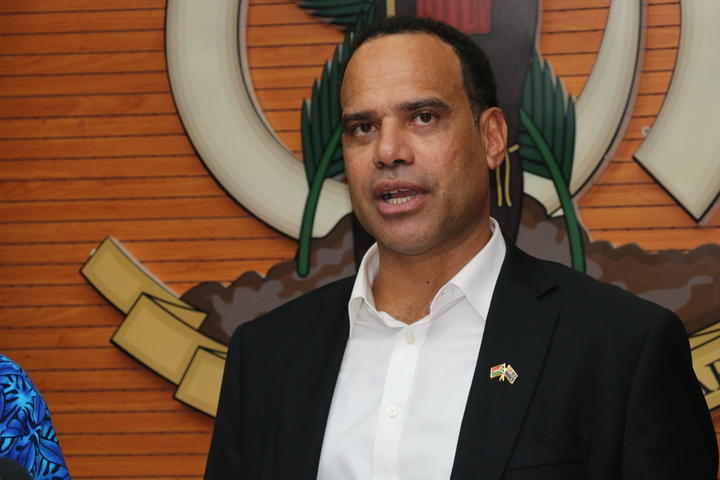