The Vanuatu Civil Aviation Authority is looking into reports that a flight was forced to turnaround because a government minister onboard was intoxicated. 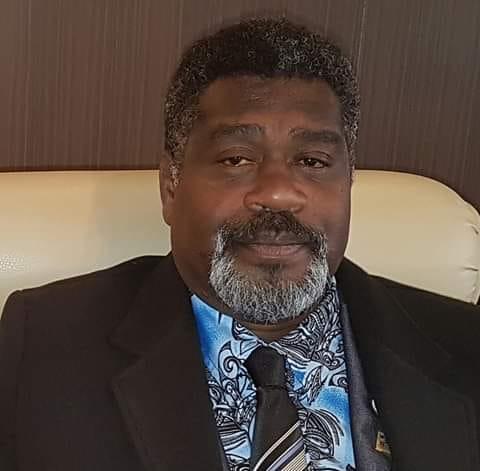 The Vanuatu Daily Post reported that last week, a chartered flight was arranged specifically to fly the Minister of Climate Change, Bruno Lengkon, from Santo to Port Vila.

Mr Lengkon, who is responsible for the National Disaster Management Office, was part of a delegation visiting disaster affected communities on Santo, Malo and Pentecost.

They were scheduled to depart for Vila from Santo on Friday morning however the minister missed the flight, so the disaster management office arranged a second charter flight for him on the same day.

According to the newspaper, the minister who was intoxicated, boarded the aircraft but the plane returned to the airstrip minutes later.

There was no reported incident on board, but aviation regulations prohibit aircrafts from carrying an intoxicated person.

The civil aviation authority's director, Jackie Trief, has confirmed that an investigation into the incident will occur as soon as her office receives the full report of what happened.