A tourism expert says although details are sketchy around a proposed Fiji government tourist bubble, it could work. 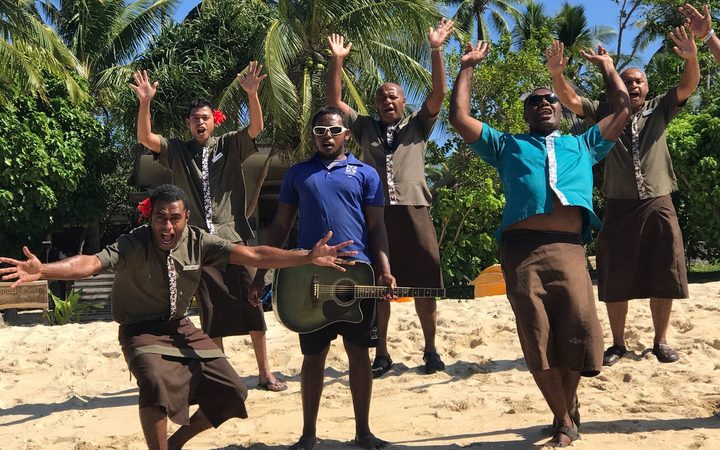 This week Prime Minister Frank Bainimarama announced the country was looking to open its borders soon.

Arrivals would have to spend 14 days in quarantine facilities and then be required to pass a Covid-19 test at their own cost.

Tourists would be contained within special "VIP lanes", from the plane, to Nadi Airport and onto designated transport to their official accommodation where they would remain throughout their stay.

The head of School of Tourism at the University of the South Pacific, Stephen Pratt said a so-called 'Bula Bubble' could work in specific areas of the country.

"The feeling is that it would be more like the Mamanuca group, where the islands are just for the tourists, no locals live there," he said.

"Or it could be Denarau which is reclaimed land which is essentially a tourist place again with no villagers on there."

Professor Pratt conceded the plan could be slightly problematic.

"In one sense, a vast majority of tourists from Australia and New Zealand would come to Fiji in the past and never leave Denarau anyway."

However he said there could be a perception issue.

"If you are in Australia or New Zealand maybe you are a little bit unsure how things are gonna work, maybe not so attractive to come and be told you are not gonna be able to leave the island."

Professor Pratt said an Australian announcement that it would require residents to quarantine at their own expense also complicated the matter.

He hoped some details would be ironed out soon. 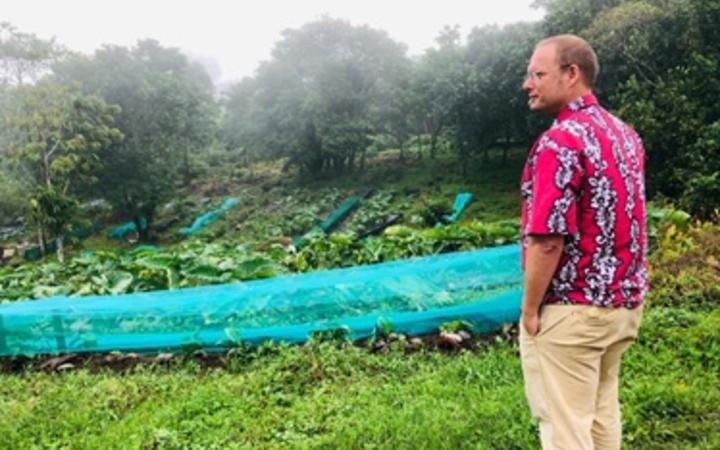