Three people have been detained and quarantined in Solomon Islands after sailing to Honiara on a yacht from New Caledonia. 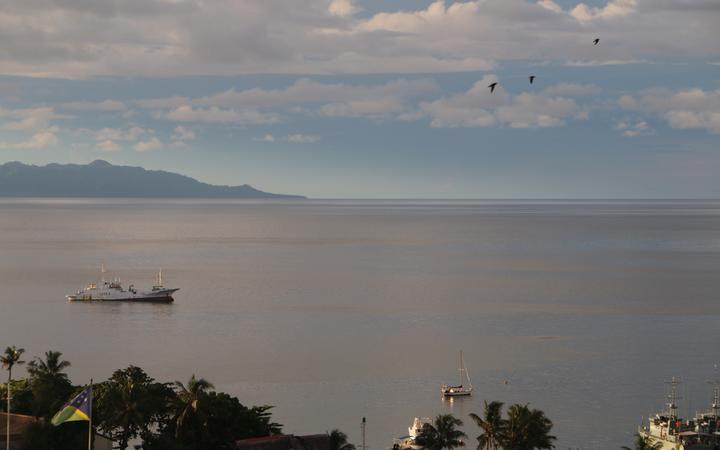 The three were reported to authorities after entering the Point Cruz yacht club on Friday.

Police initially detained the three sailors onboard their vessel for breaking rules banning the entry of yachts into the Solomons.

They were later taken to the National Referral Hospital where they tested negative for Covid-19.

The government is advising people who were at the yacht club on Friday not to panic but to monitor themselves for symptoms.

New Caledonia has had 21 cases of Covid and the Solomons none.

Another repatriation flight is expected at the end of the month.

Two people thought to be Bougainvillians have been quantined in Gizo after being arrested at the border, which remains closed.