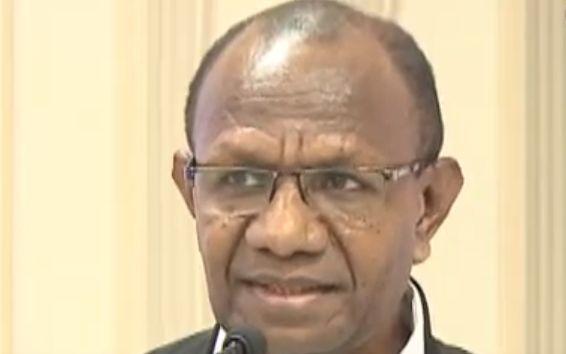 Paul Harricknen, from the Catholic Professionals' Society, said the measure was rushed through parliament without proper consultation and debate.

He said he wants the Ombudsman to either speak directly to the government or challenge the new law in the Supreme Court.

"In many respects the act was unconstitutional," Mr Harricknen said.

"The way it was drafted, the provisions of the act, they are unconstitutional. Because we are talking about a national emergency.

"Now a national emergency is a power vested onto parliament under Part Ten of the Constitution. So it is a power given exclusively to the parliament."

Prime Minister James Marape has said the law could be reviewed when parliament resumes.