Local rugby competitions will get back underway in Samoa this weekend after Covid-19 forced all sporting activities to a standstill in March. 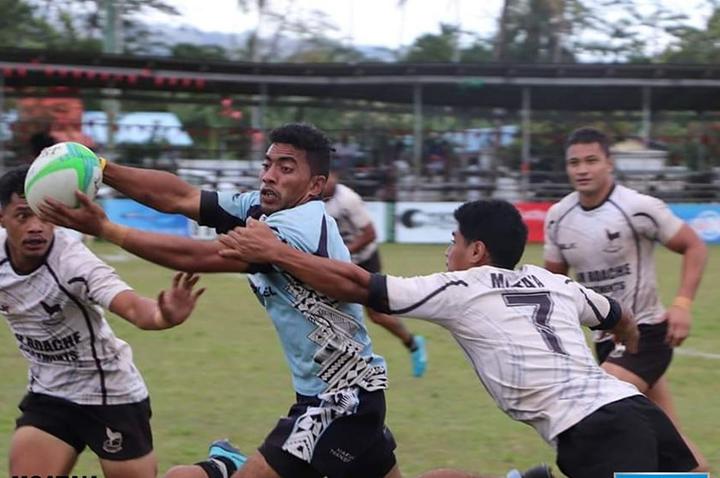 Eight sub unions across Apia and Savaii are expected to start domestic competitions in the under 19 and senior age grades which includes fifteen-a-side, sevens and 10-a-side tournaments.

The start date for the women's competitions is still to be confirmed while the National Sevens Series will begin in August. 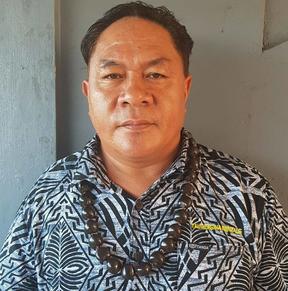 "Although we are far away in Samoa, we're still following New Zealand Rugby and that was an awesome way to start and so we are looking forward to our season to restart again," he said.

Moata'a play under the biggest sub union in Samoa, Apia Rugby Union, which has condensed its local competitions as a result of Covid-19.

Originally 12 clubs were set to participate in the 2020 domestic championship but clubs have now agreed to begin a new five-week competition made up of the four strongest teams from three clubs.

"Instead of restarting the whole competition with the shield and games and that, we all agreed that we have to make some changes accordingly because of the time frame, so we decided to split up into four strong teams."

Falepauga said although the competition has been disrupted, the changes would benefit players and the Samoa Rugby Union programmes.

"That's where we are heading now so we can finish in line in order to support the Samoa Rugby Union programmes...so that competition has been withdrawn and this proposed competition kicks in this Saturday," he said.

"It's going to be really exciting and a lot of people are looking forward to it because there hasn't been any club rugby since [March] but the talk in town and Samoa is that everybody is excited to see some local rugby." 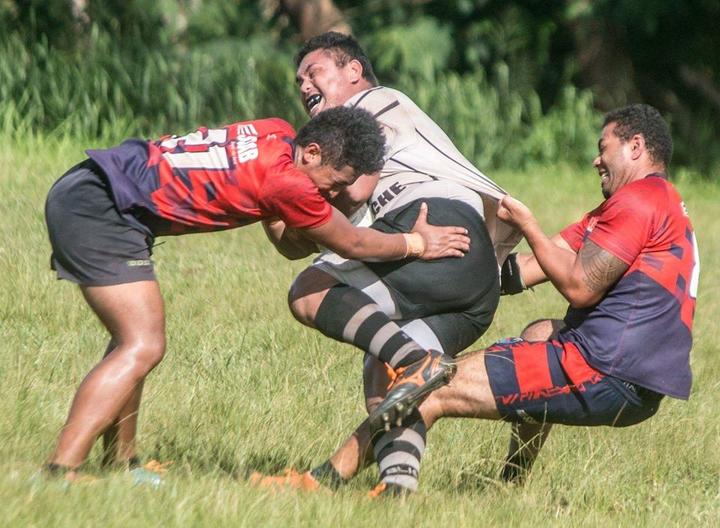 Meanwhile Manuma Samoa players who spent almost three months in New Zealand due to Covid-19 are set to skip this weekend's opening round of matches, having finally reunited with their families last Friday.

The team spent 14 days in isolation after arriving in Auckland on 16 March, following their Rapid Rugby match in Perth, but had to remain at the hostel after being caught in the national lockdown.

They returned home on the first repatriation flight back to Samoa on 29 May but had to spend another 14 days in quarantine.

Technical Advisor of Vaiala Ulalei Rugby Club, Stephen Betham, said while he was trying to get Manuma players prepared to resume the season, some had requested a well-deserved week off.

"We've got three or four club players in there [in the Manuma team] and they've asked for a week off to spend time with family before coming back. They've been gone for about four and a half, going on five months and so it's been a long time," he said.

"I feel for them because these three club members of ours played in the Marist Sevens in the second week of February and they had to leave the week after and they haven't been back since mid February."

Betham said everyone is excited about seeing rugby back on the field again.

"I think everyone just wants to be getting back into rugby and all other sports. I think everyone even at our club meeting, is just happy to be back together. It's been a long time and we're all looking forward to it."