The Solomon Islands government says it supports the decision to suspend the Vice-Chancellor of the University of the South Pacific.

Pal Ahluwalia was controversially suspended last week by the executive committee of the USP Council over alleged misconduct. 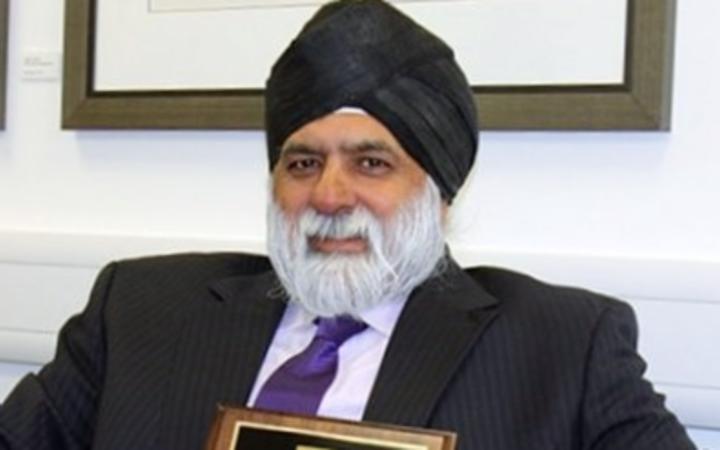 The suspension led to protests involving hundreds of staff and students.

A meeting of the full council is underway and Solomons Education Minister Lanelle Tanangada is attending the virtual meeting to look into Professor Ahluwalia's suspension.

Ms Tanangada said the Solomons was "party to the decisions taken on 8 June to suspend the professor and for the commission of an independent investigation into allegations against him".

The minister said while her government backed the suspension of Professor Ahluwalia, it had appealed to the Executive Committee to "exercise its trusteeship duties with responsibility, in unity, and with care for the greater and shared common good of the peoples of the South Pacific in resolving the leadership and governance-management crisis" at the regional institution.

Ms Tanangada said the independent investigation would be carried out by the USP Audit and Risks Compliance Committee.

The government agreed to support the professor's suspension following a Cabinet meeting this week.

Professor Ahluwalia was alleged to have breached policies and procedures relating to governance and management of the university's affairs by the USP's Audit and Risk Compliance Committee.

"The Solomon Islands government has always expected the university leadership to concentrate on good governance and management practices and to focus more on the core business of the university which is to deliver quality teaching, research and to extend its services to member countries in the region," Ms Tanangada said in a statement.

Meanwhile Ms Tanangada urged protesting students to concentrate on their studies instead of "getting more preoccupied in protests and exchange of views in both the media and social media".

She said this was damaging the reputation of the university and senior university officials implicated in the allegations.

"There is disunity amongst its staff and students due to the leadership and governance crisis," she said. 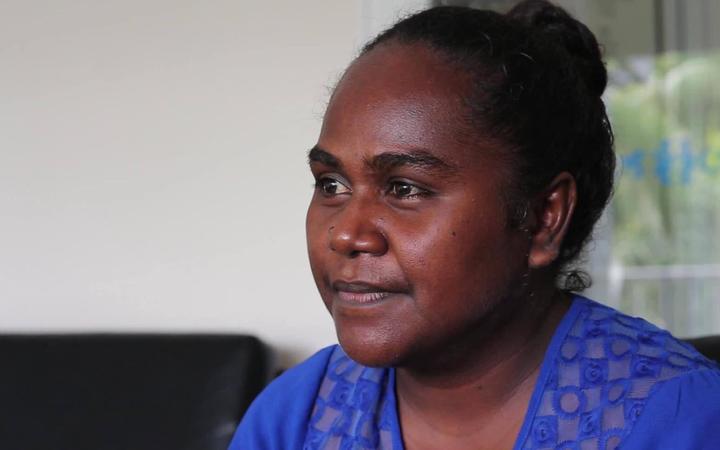 "The most challenging thing about the current governance-management crisis affecting USP is that the committee appointed by council in August 2019 has not fully implemented the recommendations of the BDO report.

"This would have seen increased improvement in control and strong governance in dealing with human resource matters and financial decisions."

Ms Tanangada said the allegations against Professor Ahluwalia had exacerbated the situation.

"The BDO report arose from the allegations of misconduct that Professor Ahluwalia had made in March 2019 against the former leadership of Professor Rajesh Chandra who was Vice-Chancellor from 2008 to 2018.

"An Auckland firm BDO was engaged to conduct an independent investigation into allegations of misconduct against the former Vice-Chancellor."

That report was yet to be released publicly.

Ms Tanangada said an independent investigation into the allegations raised against the professor and the pro-chancellor is fair and transparent and would allow natural justice served to both officials.