Bougainville's outgoing Speaker is furious at the way the Ombudsman Commission made public allegations of misconduct in office. 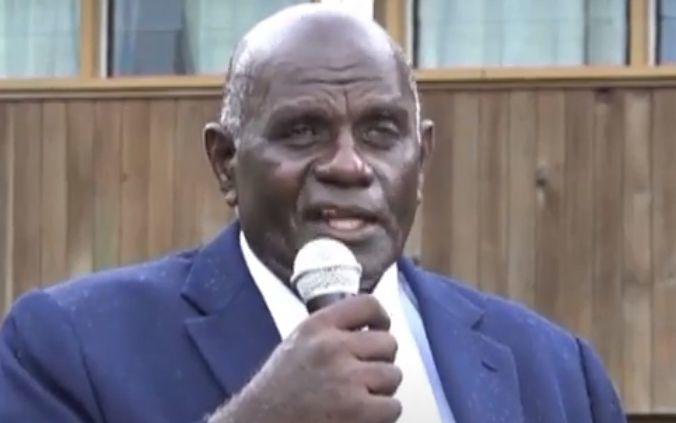 Simon Pentanu, and five Bougainville MPs, including Finance Minister Robin Wilson, have been referred to the the Leadership Tribunal.

Mr Pentanu, who was himself the Chief Ombudsman in Papua New Guinea more than 20 years ago, says in his case, it was a compliance issue he had failed to address, and he believed it could be easily sorted.

But his concern is with the way the Ombudsman Commission went about the process.

"The big thing that is devastating for me, as Speaker - someone who has a very clean record of service, is the fact that when they have placed this information in the media - you know, social media has just come out saying anything and everything, and that thing is very, very unfortunate."

Mr Pentanu said social media comments had unjustly painted the leaders as corrupt and that was not the case.