New Zealand's Pasifika population is twice as likely as Pākehā to experience harm from gambling.

It's something that rising star in the New Zealand hip-hop scene Diggy Dupé has experienced first-hand, and one that he's highlighting with his latest single. 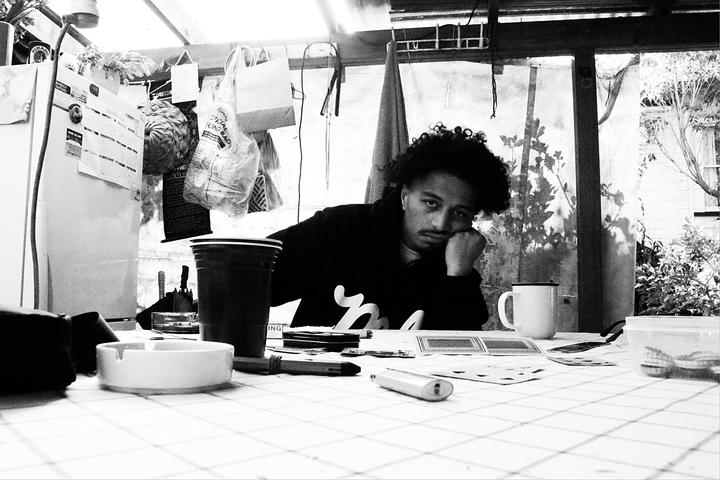 Diggy Dupé at home with a cup of tea. Photo: GARETHXMF

Diggy Dupé's CT&T is a brutally honest take on growing up with a gambling-addicted mother and grandmother.

CT&T is a cup of tea and toast, which the Vodafone Best Hip Hop Act 2019 finalist extols with a sense of irony as the breakfast of champions. It's often been his lunch and dinner too. 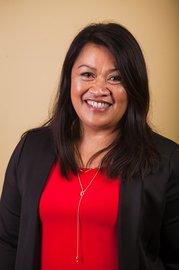 This is all too normal for many Pasifika youth according to the head of the Pasifika problem gambling agency, Mapu Maia.

Aotearoa's Pacific community makes up eight percent of the population but, as Pesio Ah-Honi points out, 20 percent of those seeking help with gambling and the co-existing issues such as drugs, alcohol, mental health and family violence.

"And that's just the tip of the iceberg."

Diggy Dupé's new track, she said, brings the issue out into the open.

"It's definitely going to highlight the issue and it's going to bring it out to the younger generation or to the demographic that Diggy's talking to around that it's, it's actually real," Ms Ah-Honi said.

"And for Diggy's life and for a lot of the families that we come across, it's been a normal part of their life growing up, you know 'cup of tea and toast' and going without because of the gambling activities that are happening in the family.

"Two in every five Pacific people that were surveyed said that growing up, there was a moderate amount of gambling in the household. And they actually reported higher rates of arguing and higher rates of money and time spent on gambling and someone going without."

Fund-raising activities among Pacific churches and the community such as housie and raffles, noted Ms Ah-Honi, normalise gambling from an early age and embed it culturally.

Diggy Dupé aims to disrupt that bond with his new track, though he said he had mixed emotions with presenting such personal content.

"At first I was just going with the flow, just letting my hand do the talking when I was writing it and then I stopped and I was like, damn! It's pretty deep but uplifting at the same time," he said.

It was a heavy subject of conversation for the young Niuean-New Zealander to broach with those nearest to him, and to who the song may come as a surprise.

"I haven't even told my family yet."

The opening verse launches into his grandmother giving up church for a daily bus ride into Auckland's casino to spend her pension on the pokies but Diggy determines to turn his own fortune around with "That's why I don't gamble my money, I handle my money, Invest and plan wit my money, Learn and expand wit my money" and he talks about taking ownership of financial issues.

My nana busing every morning, Head to the casino, Yeah, Spending her pension on the pokies, Bet on bingo, Let me set the scene for, All of y'all, She was scratching cards, Dreams of living large, Always getting keno Diggy Dupé.

And there's positivity in the music to contrast the nature of his lyrics. The chorus lifts musically as he raps about his family's gambling losses taking food from the table.

"When I made the chorus, talking about how us islander kids when we go home from school, we put the kettle on, make a cup of tea and put the bread in the toaster and that's kind of our... that was our staple diet, like that's the breakfast for champions I think," he said.

Diggy wants the song to help people reflect on their own challenges with spending and addictions. And for it to empower them to seek help.

"My mum was a dealer at SkyCity yet she had a gambling problem. I never understood that," he said.

"She went to work. She dealt cards. And I think she saw that and would finish work and go gamble."

Self awareness around money and the impact of poor financial choices on family are things he'd like more people to consider. A lack of financial literacy, Diggy said, was passed down from generation to generation and he aimed to help challenge this with his music.

He said people with existing financial problems are more likely to turn to gambling.

"We think of it as a way out. It's not a quick fix, we can't just do a few taps and put a few notes in a machine and all your problems and all your debts are going to go away," he said.

"It gives you a little rush for the meantime, but you're just going to go feed the machine again. The house always wins."

Diggy Dupé's CT&T is out on all streaming platforms. His debut album is due later this year.

For any help with problem gambling, visit the Mapu Maia website to talk to someone confidentially in your own Pacific language. 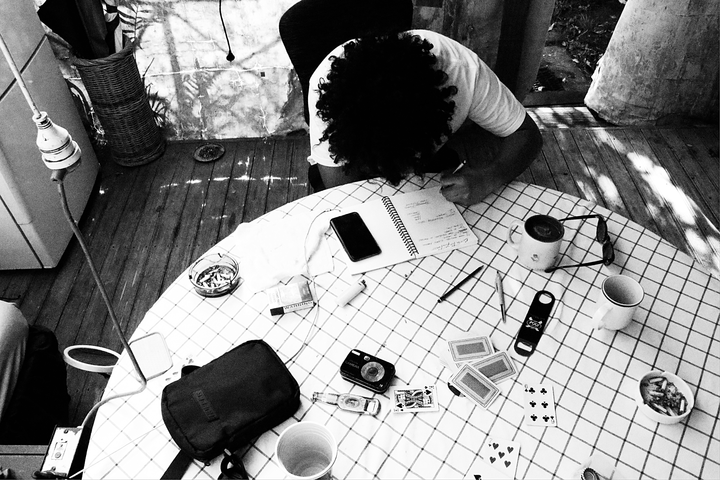