The Supreme Court of Tonga has ordered the extradition of the Kingdom's former head of the Revenue and Customs service to Fiji. 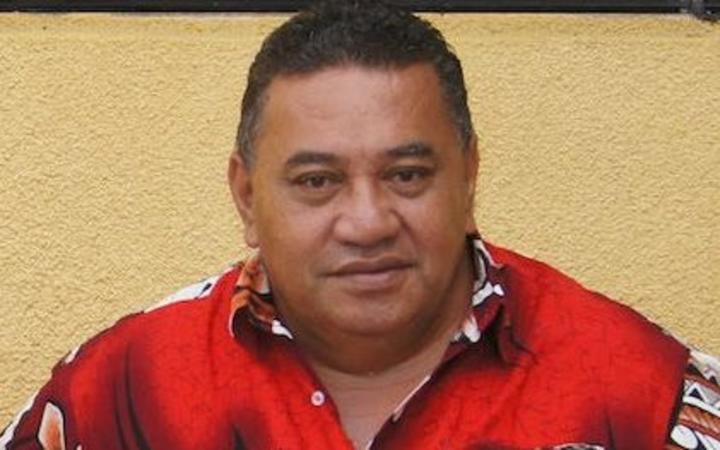 'Anisi Kulufeinga Bloomfield is charged with theft and dishonesty, crimes he's alleged to have committed while acting as head of the Oceania Customs Organisation in Fiji between 2011 and 2014.

Matangi Tonga reported Justice Laki Niu authorised the request made by the Fiji government for the return of the accused.

"I have read the record of the case in the present application of the government of Fiji and I agree with the learned magistrate that there is a sufficient case, on both charges, to commit the accused for trial on both charges," Justice Niu ruled.

Mr Bloomfield was appointed chief executive of the Revenue and Customs service in March 2015, a post he held for three years.