The Vanuatu government has increased the retirement age from 55 to 60.

The Daily Post reported the change was passed unanimously by Parliament as the opposition served its two day suspension for boycotting the first sitting.

Prime Minister Bob Loughman said the age was raised in accordance with improved health facilities and a higher life expectancy.

The World Health Organisation said Vanuatu's life expectancy in 2018 was 72.

However, the Minister of Finance, Johnny Koanapo, said discussions with Vanuatu's Pension Fund were underway on giving ni-Vanuatu access to retirement packages at age 57. 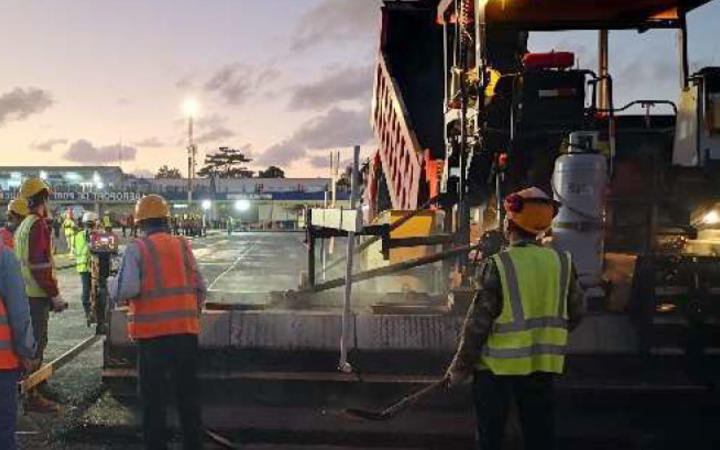 Work on the runway at Bauerfield Airport Photo: Vanuatu Government