There has been a rush on a hotel in French Polynesia selling its furnishings after it closed in May and let 190 staff go.

Large numbers of people lined up outside the Intercontinental Hotel in Moorea at dawn after the hotel advertised a flash sale lasting five days.

Police were called to the scene to manage the crowd and within hours everything was sold, with most people missing out while others bought several lots.

The hotel sold bungalow interiors for $US1200 a unit.

The Intercontinental had low occupancy this year and was hit by prolonged strikes last year.

One 45-day strike over the disputed dismissal of four employees incurred the hotel losses of $US2 million.

A revival of international tourism is expected in a month when European and American travellers are allowed to enter French Polynesia without having to quarantine. 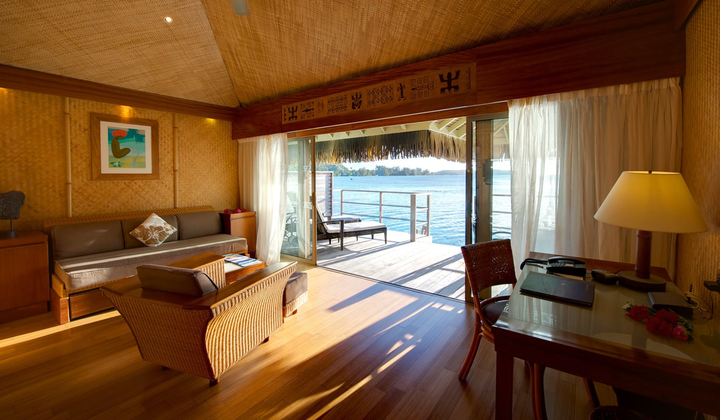