Nine MPs in Fiji have been implicated in alleged corrupt practices relating to travel and accommodation allowances. 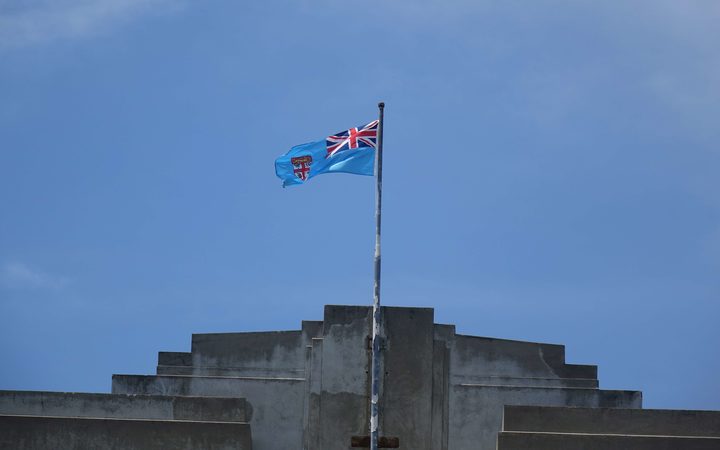 The flag of Fiji flies atop the parliament buildings in Suva. Photo: RNZ / Jamie Tahana

The Fiji Independent Commission Against Corruption or FICAC has confirmed receiving a complaint from the Secretary-General to Parliament for alleged breaches of the Parliamentary Remuneration Act.

The FBC reported the complaint was received last month and involved allegations against eight Opposition and one Government MP.

The complaint alleged the MPs claimed travel and accommodation allowances they were not entitled to.

FICAC said it was investigating and ensuring that due processes were being followed.

It added that once all relevant evidence was collated and analysed, a decision would be made and necessary action taken.