Marshallese have suffered half the Covid-19 deaths that have occurred to date in the northwest of the US state of Arkansas. 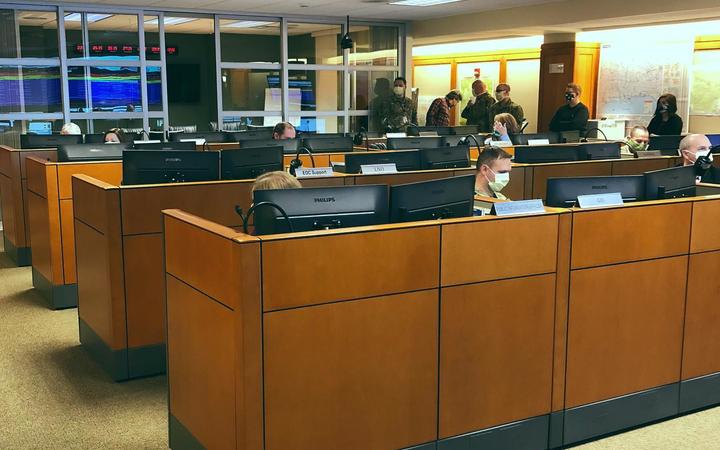 The Northwest Arkansas Democrat Gazette reported the Marshallese community made up just three percent of the population in the state's northwest but of the 28 deaths in the region, 14 had been Marshallese.

A Marshall Islands Consul General in the area, Eldon Alik, said the community was devastated.

As of Friday, Arkansas Department of Health figures showed six percent of all confirmed Covid-19 cases in the state were Pacific Islanders, despite making up just point-four percent of the state's total population.

Community Clinic, which had four Covid-19 testing sites in northwest Arkansas, had tested 767 Marshallese patients and 31 percent of them tested positive.

A researcher at the University of Arkansas for Medical Sciences, Sheldon Riklon, said a lack of testing as the pandemic took hold in March and April was the major factor in allowing the disease to spread in the Marshallese community.