Papua New Guinea's government says it will review an agreement with Australia to develop a naval base on Manus Island.

The agreement, joined by the US when PNG hosted APEC in 2018, was billed as a deal to upgrade PNG Defence Force facilities at Manus' Lombrum naval base.

It would also allow Australian and US military forces access to the base.

But Manus Governor Charlie Benjamin has warned parliament that his people have been treated with contempt in relation to the agreement.

"Local construction companies are being denied opportunities because none of these local companies have Australian-filed tax numbers." 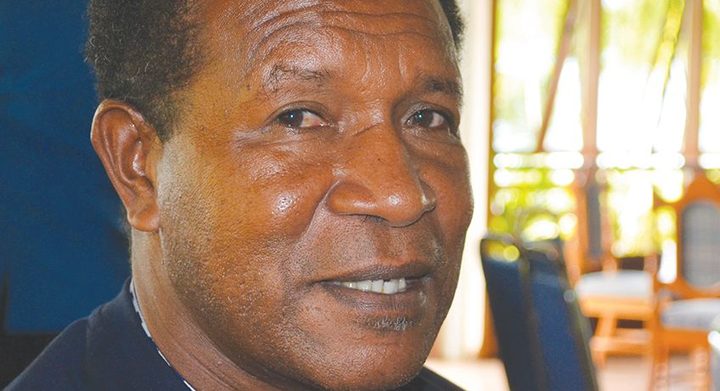 In response to Governor Benjamin, the Foreign Minister Patrick Pruaitch said a review had been ordered into the deal.

Mr Pruaitch, speaking yesterday shortly before he was suspended as an MP for an alleged misconduct case, suggested the agreement had been mishandled by PNG's former government of Peter O'Neill.

According to the minister, the Department of Foreign Affairs had been left out of negotiations for the deal, as well as the signing.

Despite Mr Pruaitch's sidelining as an MP, the James Marape-led government is to proceed with the review.

Patrick Pruaitch's suspension came as an an inquiry into allegations of misconduct was pending.

The suspension followed a request by the Public Prosecutor relating to Section 28 of the Organic Law's 'Duties and Responsibilities of Leadership'.

A timeline for the inquiry is yet to be announced.