The associate Minister of Health in Samoa has been accused of breaching Covid-19 restrictions. 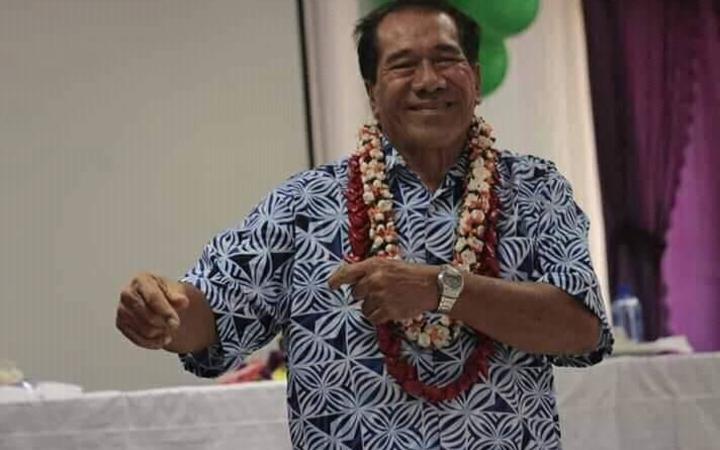 Tofa Li'o Foleni allegedly had more than five people, the maximum allowed by authorities, attending an opening event for a family house last weekend at Sapapalii in Savai'i.

Tofa denied the allegations saying only five people were invited and the rest were his children.

Police were yet to comment on the associate minister's alleged breach.