New rules for the sale of alcohol have come into force in New Caledonia's Southern Province, allowing now supermarkets to sell alcohol every day, including holidays. 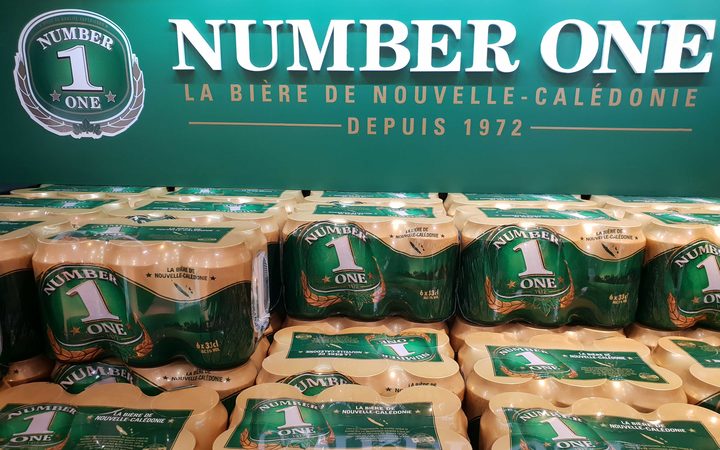 Earlier only designated wineshops were permitted to sell at weekends and on Wednesday afternoons.

Under the new policy every person buying alcohol in a shop or supermarket must show an ID or a passport.

Large retailers have until June next year to set aside a separate section of their premises for alcohol sales.

The change was decided last year in part because of the emergence of a weekend black market, which offered home deliveries during shop closures.

Alcohol abuse is one of the main sources of delinquency, particularly among young people.