The leadership of New Caledonia's largest pro-independence party has decided against pulling its ministers out of the collegial government after weeks of threatening to do so. 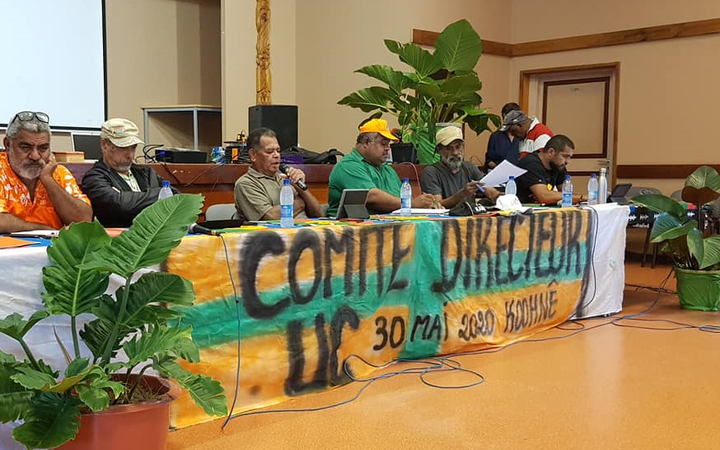 The Caledonian Union had repeatedly criticised the anti-independence majority within the government as well as the French High Commissioner over the management of the Covid-19 outbreak.

While it successfully pressured them into tightening local quarantine rules, it kept accusing them of flouting the Noumea Accord which gave all powers pertaining to health care to New Caledonia.

The Caledonian Union decided to stay as in July the Congress presidency is to be renewed - a position currently held by the party's Roch Wamytan.

A majority in government is in favour and Congress will consider a law change to allow two large companies to sell ore which had been earmarked for processing in New Caledonia.

SLN, which is the largest private employer and a subsidiary of France's Eramet, and Brazilian-owned Vale each want to sell two million tonnes of ore because of their financial problems.

The Caledonian Union said it was against the wasting of the territory's resource, insisting the ore should be processed in New Caledonia.

Another pro-independence party, Palika, described the export plan as a disgrace because it shouldn't be New Caledonians that have to foot the bill for the mistakes of multi-nationals.