There are renewed calls in Solomon Islands for an independent commission of inquiry into a recent ferry tragedy.

Two separate investigations have been launched into the voyage of the MV Taimareho in April during which 27 people died. 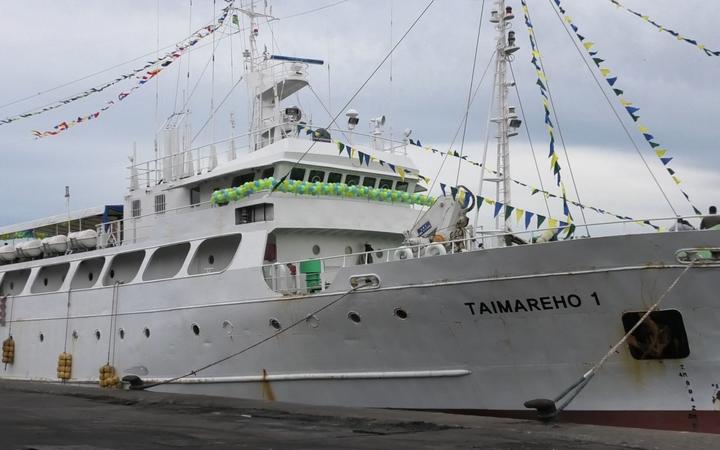 The management, captain and crew of the MV Taimareho are at the centre of two investigations into a tragic incident at sea during which 27 people died after being swept overboard. Photo: WAC Shipping Community Company Ltd

The people are believed to have been washed overboard by massive waves stirred up by an impending cyclone.

A maritime investigation has been completed and is to be submitted to government while a criminal investigation by police is ongoing.

But the Malaita Provincial government expressed a lack of faith in either authority and renewed its calls for an independent inquiry.

The administration listed events in the lead up to the tragedy that it felt implicated multiple parties, including those currently carrying out the investigations.

At the centre of the controversy is why the vessel was able to leave port with a cyclone in the region.

The province called on Prime Minister, Manasseh Sogavare, to set up a commission as soon as possible and urged him to ensure its findings were made public.