The French Polynesian government says most homeless people sheltered in Tahiti during the Covid-19 lockdown have opted to move back to living in the street. 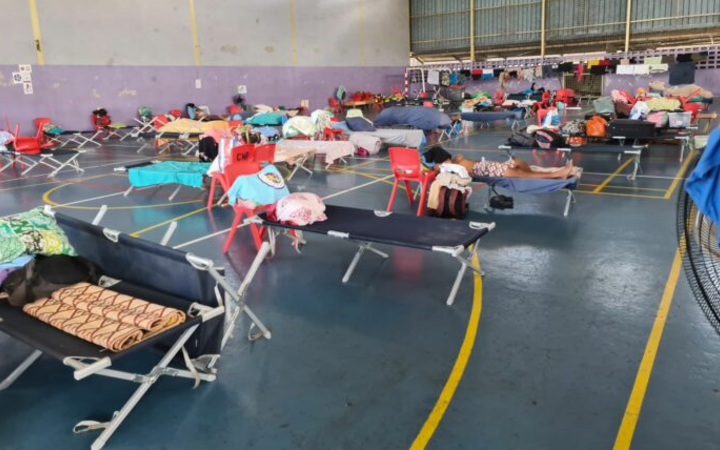 It said in a statement that only 80 of the 205 people accommodated in schools and sport halls accepted the offer of continued care as the temporary facilities were being closed.

It also said there was dissent among what it called rival clans, which contributed to some wanting to move out.

The government said the family ministry was trying to find ways to help the homeless.

It also released just over a quarter of a million US dollars to an association, To Torea, to assist the homeless.

Last week the charity, Caritas, deplored that shelters were being closed and people forced back into the street.