The Northern Marianas will hold its first physical church service tomorrow since the Covid-19 restrictions came into place, with the reopening of the Mount Carmel Cathedral in preparation for the Pentecostal Sunday Mass.

Chalan Kanoa Diocese Bishop Ryan Jimenez said only 25 percent of the cathedral's capacity would be allowed under the government's measures.

Physical distancing between parishioners and the wearing of masks would also be implemented.

Mr Jimenez said Sunday Masses at the cathedral would still be live-streamed but other parish gatherings remained suspended.

Under new directives, the government allowed the return of church services, restaurant dining and even opening of gyms with the condition that attendance be limited to a fourth of the normal occupancy. 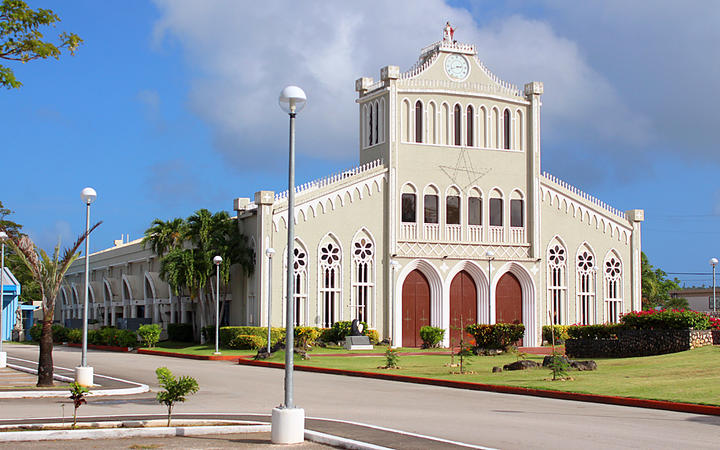 Meanwhile the island of Saipan had now tested 10 percent of its population for Covid-19.

Saipan has tested 5,200 people and according to the latest census, the island has a population of 50,000.