Samoa's Parliament is readying to debate a budget of more than $US344 million - the last before next year's election.

The government said it would continue to prioritise health and education. 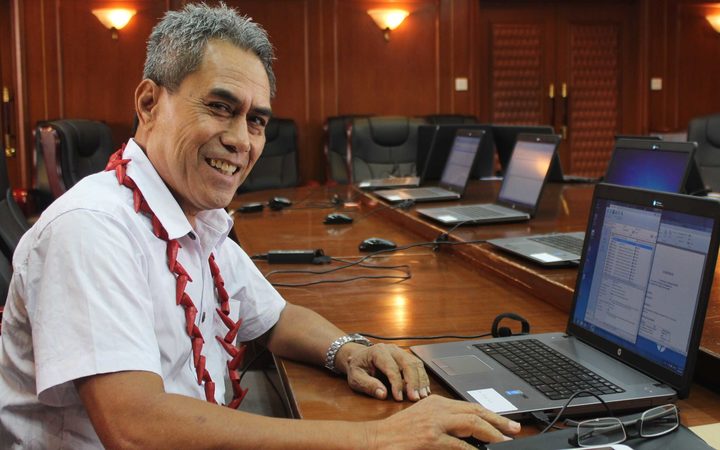 The health ministry is set to receive $US60 million, including money for overseas treatments, the non-communicable disease programme, and the construction and refurbishment of district clinics and staff quarters.

It will also fund a new radiology facility and community nursing centre.

The education sector will be allocated $US36 million.

The government estimated total spending would be down 1.5 percent.