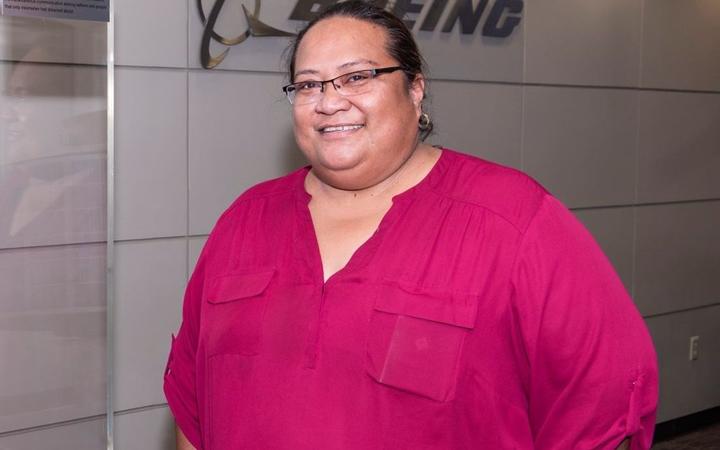 Cabinet had still not made a decision on the recommendations of the PSC report.

The Office of the Regulator oversees the telecommunications, broadcasting, postal and electricity sectors in Samoa.

In statement issued from the office, Lefaoali'i said she resigned because her family and friends had counselled her that it was the best move.

"...it is time for me to say my farewell and move on with my life. My family have had to sacrifice a lot for me during my time as the Regulator given the demands of the job," Lefaoali'i said.

The resignation comes after a PSC investigation into a complaint filed by the Regulator's secretary on allegations of misuse of public funds, breaches of duties, and using the complainant and several employees for family chores.

But Lefaoali'i hit out at the treatment from the commission investigating the claims, saying they were part of the complaint themselves and fairness had been ignored during the process, including her constitutional right to question the complainant.

Lefaoali'i was the first Samoan appointed to the position of Regulator in 2015.