Pacific Media Network has announced its 531pi radio station will now be available to broadcasters across the region. 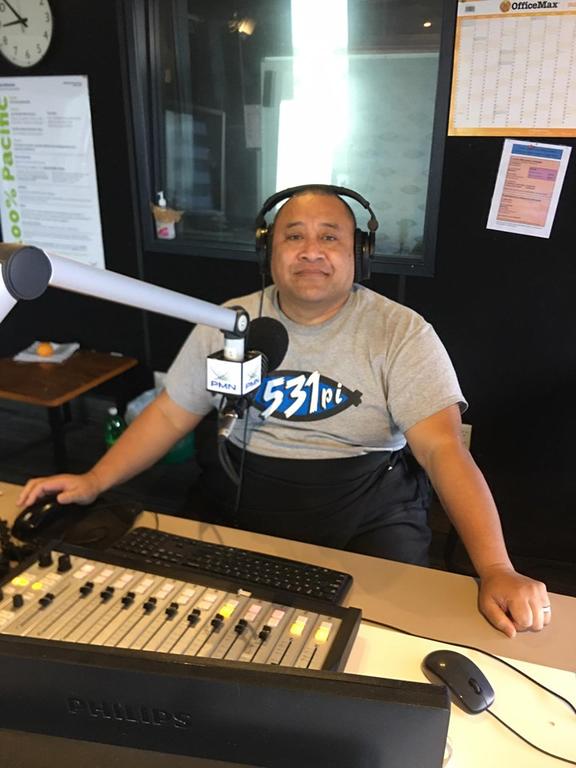 531pi Breakfast Show host Ma’a Brian Sagala will be on the airwaves around the region from this Friday. 28 May 2020 Photo: 531pi

PMN Interim CEO, Sara-Jane Elika, says over the past year, their discussions with Pasifika TV have focused on expanding their content reach.

"The first opportunity came through the Pacific Divas National Identity showcase and now we look to a phased approach with our Breakfast shows being the first of many audio feeds to come," Sara-Jane Elika said.

"It is a very exciting time".

Pasifika TV supports Pacific free-to-air broadcasters by delivering New Zealand-originated content for rebroadcast to local audiences via satellite and 531pi has been added to this material.

531pi has been broadcasting within and to New Zealand's Pacific community for more than 25 years.

Minister for Pacific Peoples Aupito William Sio says giving countries around the region easy access to the media and digital content that's been created in New Zealand by Pacific diaspora is an important example of the strong relationship that exists between New Zealand and its neighbours.

531pi in the region will launch with this Friday's Pacific Breakfast show.

A special 'opening' broadcast will celebrate the end of Samoa Language week.