The Governor of Yap in the Federated States of Micronesia is being sued by the legislature over the State of Emergency declared in March in response to the Covid-19 global pandemic.

The lawsuit against Governor Henry Falan was filed yesterday and questions the interpretation of the State Constitution used for the 27 March declaration. 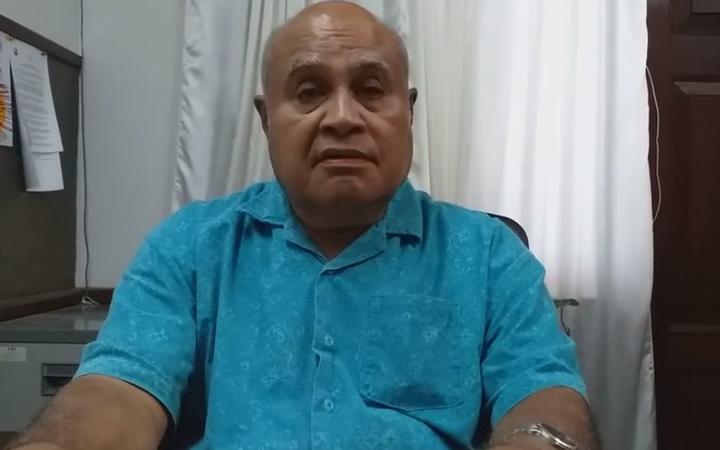 According to the Constitution, the Governor can declare a state of emergency but within 30 days, the Legislature should convene to review it.

Mr Falan requested, during a 24 April meeting with the legislature and health authorities, the extension of the declaration that was set to expire two days later.

However, his follow-up written request to the extension was not received by the legislature's office until 27 April.

This meant the Legislature couldn't constitutionally extend the Emergency Declaration, according to the Speaker.

A second declaration was immediately drafted by the Attorney-General's office which the governor signed and it was received by the legislature's office on 29 April.

However the legislature's chief clerk produced a resolution to revoke the declaration saying there was no basis for extension.

The Governor responded in early May to say it was the revocation which had no legal basis and the Emergency Declaration would continue.

One of the reasons Mr Falan and his executive leaders cited for maintaining an Emergency Declaration for the state was the possible requirement by outside funding sources that the state have its own declaration.

The FSM national government had issued one, as did the other three micronesian states of Kosrae, Pohnpei and Chuuk. 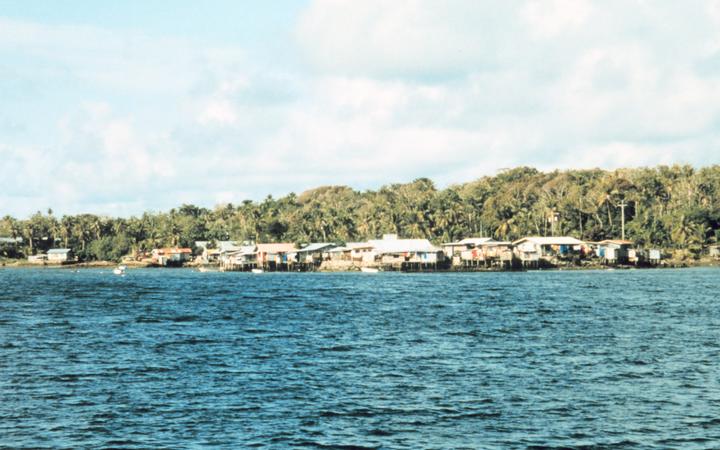 Colonia, the Capital of the state of Yap. Photo: NOAA