Police in French Polynesia have questioned the pro-independence leader and mayor of Faaa Oscar Temaru over the payment of the legal costs for his trial last year. 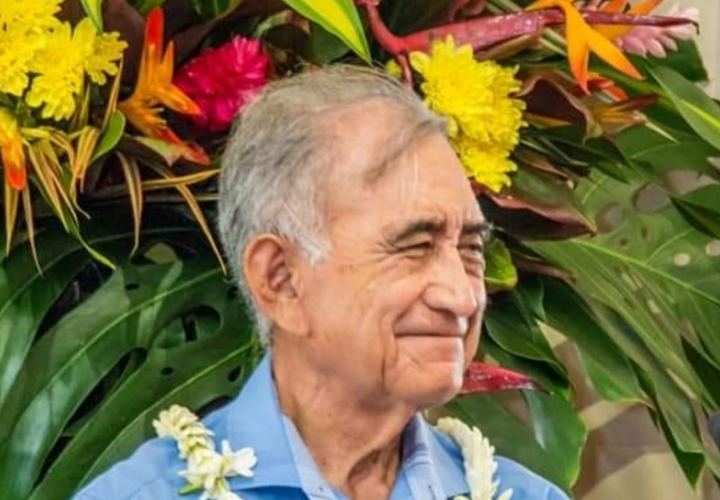 Last September, Mr Temaru was given a suspended six-month prison sentence for exerting undue influence over the funding arrangements for Radio Tefana and fined $US50,000.

Today, he was questioned, along with his deputy Robert Maker and his lawyers, in a new investigation over whether the Faaa council abused public funds by deciding to pay for Mr Temaru's defence.

didn't break the law in his role as mayor.

Mr Temaru told media upon leaving the police station that he had a calm conscience while Mr Maker said in 37 years on the council he had never taken anything, likening the new probe to harassment.

One of his lawyers Stanley Cross, who had volunteered to assist Mr Temaru, expressed surprise at being summoned by the prosecutor of the French Republic over an alleged abuse of public funds.

Another lawyer Thibault Millet said he was shocked the defence was being implicated while the appeal of last year's verdict was still pending.

He said it amounted to a massive violation of the right to a defence to interrogate lawyers in an ongoing case.

Mr Temaru's Paris-based lawyer is due to be questioned by police in France.

Last week, Mr Temaru told a news conference that France had engaged in judicial harassment and was abusing its power to politically assassinate him.

He said the real reason for his conviction was that in the eyes of France he committed treason by taking French presidents to the International Criminal Court over historic nuclear weapons tests.

It was his first conviction in a criminal court. 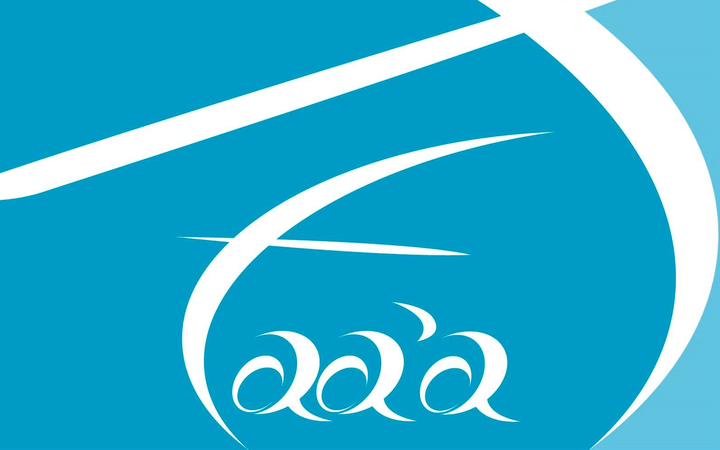